Home>Kickboxing and MMA news and equipment>Savate: What Is The French Style Of Kickboxing? 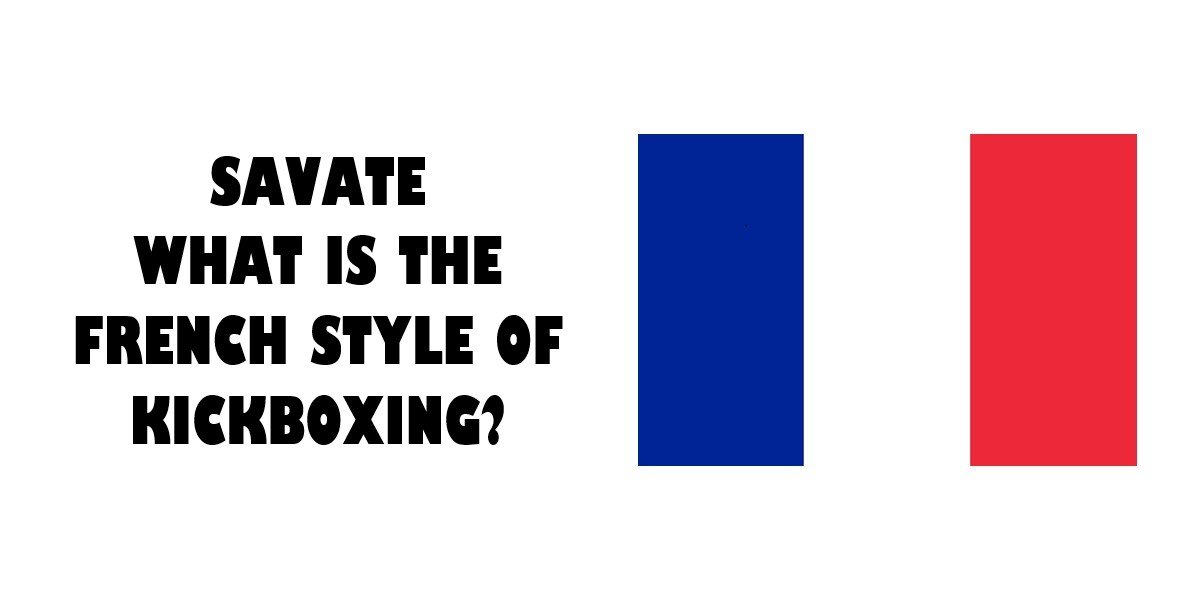 Savate: What Is The French Style Of Kickboxing?

In France, Kickboxing and MMA are always rising in popularity and one of the global leading MMA promotions Bellator have recently put on their first ever promotion in France.

In France, they also have their own style of kickboxing, called Savate.

What is the difference between Savate and kickboxing?

Savate, which means “old boot or shoe” in French is a very similar style to the Western full contact kickboxing. Their is a few differences to distinguish the difference. The grading in kickboxing is awarded by coloured belts from white to black but in Savate, it has coloured boxing gloves instead. The shoes that are worn during Savate sparring are very similar to boxing boots.

What are the levels of Savate?

The grading consists of six learning levels, symbolised by coloured gloves. These fall conceptually into four categories indicating the level of progress of the student. The levels are Apprenticeship, Development, Control and Mastery. The glove colours in increasing order are blue, green, red, white, yellow and silver.