Home>Kickboxing and MMA news and equipment>UFC: The World’s No1 MMA Promotion 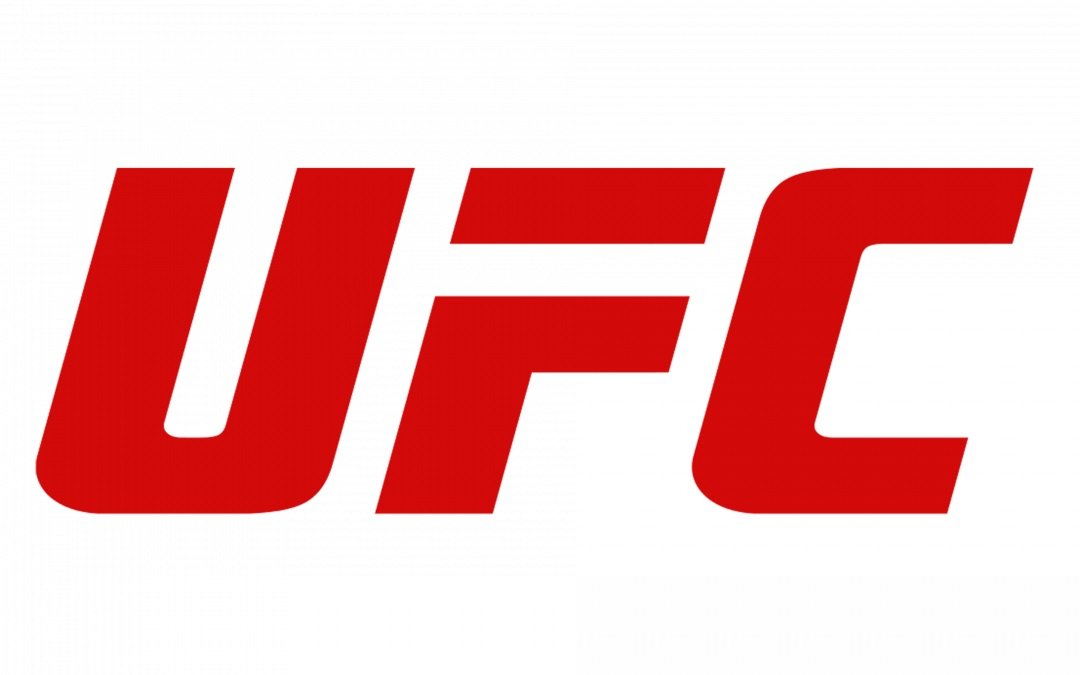 UFC: The World’s No1 MMA Promotion

Since the day the UFC started back in 1993, it has continuously grown in popularity. Now, with over 500 live events, the UFC has become the largest MMA promotion company in the world.

It signs some of the high-level fighters in the sport with fit match up fights giving the fans pure excitement.

The UFC itself suggests that:

‘As a company, we extend our “We Are All Fighters” brand maxim well beyond the Octagon. We bring that fighting spirit to our CSR initiatives as we seek to build a lasting legacy – both in UFC’s home city of Las Vegas, and in every community we touch around the world.

What is the UFC?

Standing for the ‘Ultimate Fighting Championship, the UFC is an American mixed martial arts (MMA) promotion company. It is one of the largest MMA promotions in the world and in 2020 alone, the UFC held over 500 events. Based in Las Vegas, Nevada, the UFC is a globally popular multi-billion-dollar enterprise.

‘The UFC (Ultimate Fighting Championship) is the largest mixed martial arts (MMA) organization in the world. The UFC showcases the best international fighters using a variety of martial arts styles and disciplines.’

Check out this video below for more information about the UFC:

So, how did the UFC become so popular?

In short, they simply give the MMA fans the fights they want. However, it hasn’t always been a polished production to what we have today. In the prior days of the UFC, it really was a case of styles made fights, as different disciplines would come face to face to see which martial art was the best fighting style.

The only rules applied were no biting, no eye gouging and no groin shots, so pretty much anything went.

However, nearly three decades on, MMA and the UFC have developed and have formed its own style of fighting. Fighters learned that certain martial arts were better for elements in MMA and merging to form their own style.

Muay Thai for all round stand up striking, throw in some Dutch style kickboxing for the slick movement and boxing to perfect those lightning punches. For the ground game, wrestling to throw your opponent down and Jiu-jitsu to finish the fight with a deadly choke.

Today, they regularly suggest that MMA is the most popular combat sport in the world and the UFC is the leading promotion. It has become so popular for the combat sports fans as they run consistently and make the biggest fights happen.

What are the Different Weight Divisions in the UFC?

Under White’s stewardship, the UFC has grown into a globally popular multi-billion-dollar enterprise.

How Long Does a UFC Fight Last?

At any time, a referee can stop a fight if the fighter taps out, is knocked out, or is no longer intelligently defending themselves.

Since then, the UFC purchased the contracts of 11 female fighters from Invicta Fighting Championships.

How to Become a UFC Fighter?

There are quite a few different ways to become a UFC fighter, such as:

Check out this video below for more information:

The UFC has many upcoming events which can be found here.

In the recent past, the UFC have featured fights like:

These past events can be accessed via recaps here.

Disclaimer: We are not affiliated, associated, authorized, endorsed by, or in any way officially connected with UFC and any of its subsidiaries or its affiliates. The UFC logo is used for informational use only and no copyright is intended.