Home>Kickboxing and MMA news and equipment>10 of the best sponsorships this decade. 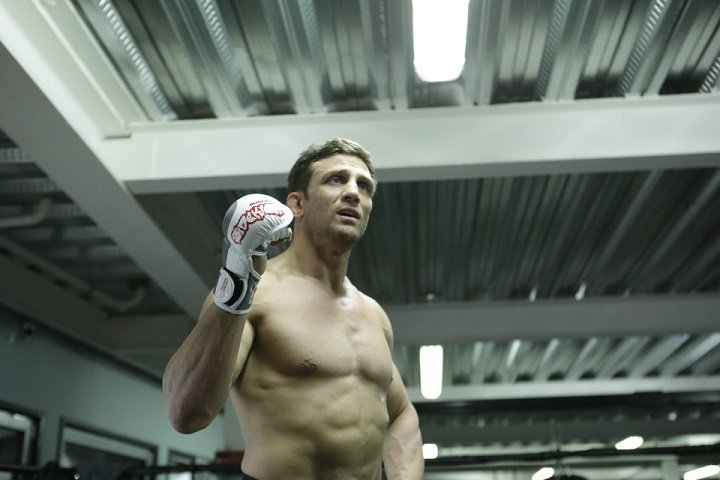 10 of the best sponsorships this decade.

The Influencers of Sidekick Boxing

One of the best things about Sidekick is working with some great people. There have been too many to list them all, but below we have given our top 10 who have always gone that extra mile for us over the years.

This is someone who needs no introduction. Katie Price’s former husband, Alex Reid fought Tom Watson in an epic fight and put MMA on the map in the UK.

We first worked with Alex when he was about to fight on BAMMA on channel 5 TV. As time was short, there wasn’t enough time to get a full sponsorship deal.

Alex gave us more than he promised with Sidekick being shown live to the entire nation.

Tolly is a very chilled and relaxed martial artist so it was easy to sit down and chat about how we could work together.

Tolly had a lot to offer with him being a black belt in jiu jitsu and a MMA champion. He even has his own MMA club in Eastbourne and ran an EFC MMA fight show on Eastbourne pier.

We produced our own line of 1G Sidekick apparel which became very popular as a result of this.

Jamie was our first ever sponsor after his successful world title win for the world kickboxing federation. Jamie was a great choice of fighter sponsorship as being such a likeable guy, he had a huge fan base. That, and he is extremely dedicated and respected in the sport.

Jamie reached his dream goal in 2017 and fought on Glory kickboxing and Sidekick was part of that epic journey.

With sponsorships you need talent and you need the exposure and Andrew did just that.

Being very controversial online, Andrew knew how to rub people up the wrong way, but working with Andrew he was easy going with a good sense of humour.

His kickboxing skills are also top level and he was easily recognisable as a world class level fighter as he become a 4x world kickboxing champion.

Vicki was a glamour model and also trained for fitness at a Muay Thai club in Burnley. Vicki really enjoyed working with Sidekick and was proud to represent our brand that she would always make sure to get shots of our products in her shoots.

Signed to Wad management and fighting out of Ippon Gym in Bournemouth and Keddles Gym in Orpington.

Kirsty Davis ticked all the boxes for what we were looking for in a female fighter, coming from a kickboxing background, fought on Shock n Awe and just signed a 5 fight deal to Cage Warriors it made a great sponsorship.

Some of our products she used were our Women’s Pro High Support Sports Bra which can be used for a number of sports and activities, including MMA, running, jiu jitsu etc. As well as our Women’s MMA Shorts.

Kristie was one of our customers and we soon realised she wasn’t taking the sport lightly.

Kristie was a mental health worker who worked as a ring girl on top MMA shows in Wales and was looking to start competing on the bjj circuit and we always made sure her entry fee and expenses were covered.

Kyle is definitely a man that knows what he wants. Kyle always aims to achieve at the highest level and did just that.

When Kyle was looking for a gloves sponsor, we met up and showed him a few varieties of gloves. He wanted a design that had elements of each so we went off and made a pair to his specific spec, which he loved.

The show was fantastic for Sidekick but it was also nice to meet up a week before the show along with his business partner Paul and have a curry.

Giannis is a K1 kickboxing champion and is a really nice guy. Pushing the product was effortless for Giannis and he loved our boxing gloves. He even claimed that they are the best boxing gloves he has ever used!

Adam and Lauren are brother and sister who are both promoters of FCC MMA.

Although it was classed as an amateur fighters show, they couldn’t have been more professional, so professional it is definitely one of the best productions for UK MMA.

It wasn’t just the fancy lights and the great venue that made the duo so special they really gave us the V.I.P. treatment.

They couldn’t be accommodating enough, and even arranged to collect us from the station, taking us to Nandos and putting up in a lovely hotel with a 3 course meal at the show. I felt very welcomed.