Home>Kickboxing and MMA news and equipment>Betting On Boxing: Is It Good or Bad? 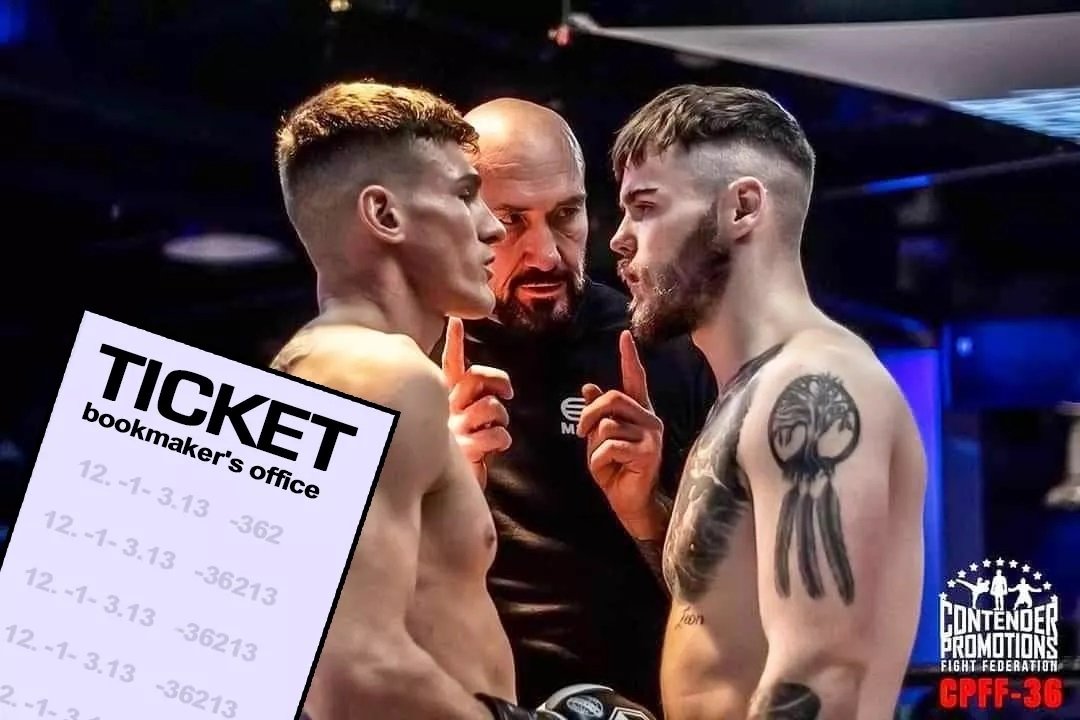 Betting On Boxing: Is It Good or Bad?

Fighting sports like boxing have been around for centuries and their has been betting involved since the very beginning. Nowadays, we pretty much bet on anything sporting wise.

It can bring that added excitement to a fight when financially backing your favourite fighter or it can create a lot of disappointment when a fight doesn’t go your way.

In combat sports, people have a very good idea or prediction to who is going to win a fight but it can be very difficult to predict the exact or even correct outcome. Even though a fight may have a favourite to win and an underdog it doesn’t always pan out that way, this is why we sometimes we see the shock unexpected defeats that regularly happen in combat sports.

The most recent is when Andy Ruiz beat Anthony Joshua at MSG. The third round in that fight is one of the most exciting to watch because with both fighters being knocked down it could of gone either way. Ruiz won in the 7th round and for the bettors to back that would of saw a hefty return as he was the underdog and no one could imagine him winning.

Even though gambling isnt advisable, betting in combat sports can be a great source of entertainment that you can watch from the comfort of your own home and if a budget is truly followed, it is no different than spending money on other non essential items.

What are the pros to sports betting?

Gambling companies and bookies can bring lots of positives to combat sports because if they invest to sponsor fight promotions it financially helps the promoter to put on a good production and to get great fighters.

Also, many other corporate companies may not choose to work with the combat sports industry as it may give the wrong type of brand awareness or sponsorship they are looking for, but for betting companies and boxing, it is a perfect match.

Liam McKee, the head of media & sponsorship for William Hill once said about the partnership with Matchroom Boxing “The key word is partnership, this is not just a branding exercise… It’s aligned us with one of the leading boxing promoters in the world and at a time when expansion in the US is a major goal for both brands, it’s a great match.”

For gambling companies and online betting websites their is a lot of marketing and advertising rules and regulations they have to abide by, which can make it difficult for them to get the exposure they would like. It is also reported that recently the government are reviewing the regulations to further make even more tighter.

The Gambling commission suggests that:

We expect licensees to ensure that when agreeing commercial deals with sports clubs, that all parties are aware of, and compliant with, the relevant advertising and sponsorship rules and regulations. These include provisions contained within LCCP, the UK Advertising Codes, the Gambling Industry Code for Socially Responsible Advertising and sport governing body rules.

The biggest pro in sports betting is you can win a substantial amount of money and with good odds, it can be from a little cash amount.

How much money can you make from boxing betting?

To bet on a fighter to win the odds are only going to be so great because unless it is a draw it can only go one way or another.

For example, if you get 2/1 odds for a fighter to win, you will get 2 pound back for every pound spent plus your stake money is paid back too.

So to get better return on your spend is to bet on a specific fight prediction like the round a fighter will win. This can see odds upto 100/1 but the chance of winning is a lot less.

We have probably all said it after a fight “I should of had a bet on that!”

Fighters betting amongst each other

This is something we have seen on occasions is when fighters bet with their opponent to win. They may do this as the current purse or prize fund may not be enough and it is a risky way to make more money from the fight. This can also be good for them as even though they are out to win it will fuel that extra determination.

Watch the video below to see Andrew Tate, who was a former kickboxing world champion losing a bet of 1000 euros with his oppenent on It’s Showtime promotion.

Why is sports betting bad?

Gambling cons can unfortunately out weigh the pros. This is because the reward of winning is far less to what potentially could be lost.

The downside from the sports point of view is it can cause a lot of controversy to a fight as it can make people think a fight was rigged. When money is involved it will always cause some form of corruption.

It can make the spectators believe fighters have planned out their fight to suit the bookies interests for a brown envelope. This of course is something no one would want but a very similar thing happened many years ago when Ali fought Liston, it was alleged their was an investigation from the FBI as their could of been a fight fix by the mob.

You can read our full article about ‘Muhammad Ali’ here.

Their was also allegations to Tyson Fury’s boxing gloves being tampered with when he had the rematch with Deontay Wilder so he could hit him without the padding part of the gloves.

Gambling can have a bigger effect on individual lives as gambling causes dopamine which is a neurotransmitter made in the brain, which your body craves similar to drug abuse.

As a result, addiction is very high in the gambling industry. If gambling is not controlled it causes to lose unaffordable money, that will get constantly chased and have a huge negative impact on lives. This will lead to broken families and relationships, loss of businesses and repossession of homes.

Betting on a fight is very fun. Just remember to keep your budget to an affordable limit. Try to think about what you would be more happy to lose as opposed what you are looking to win.

If you do have concerns regarding a gambling addiction issue please seek professional advice.