Home>Kickboxing and MMA news and equipment>Fighting Fair: Why do Humans Love Fighting? 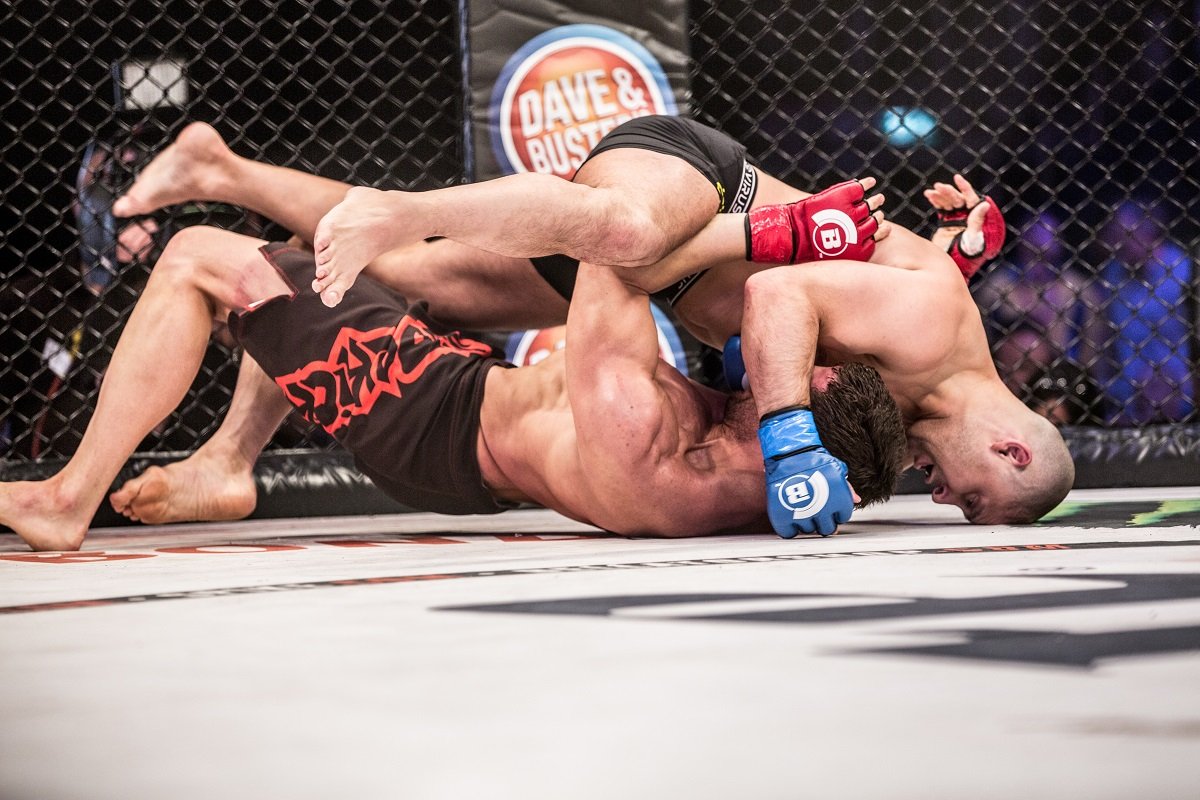 We do we love to fight

Men have been fighting with each other since the dawn of time and it is not going to change anytime soon. Although some people always seem to find themselves in a street fight, others choose to make a living from fighting.

From an evolutionary point of view, enjoying fighting makes total sense. Those who honed these essential fighting skills were the most likely to survive when faced with these types of real-life conflicts. This means that watching, and taking part in, these types of fighting habits might be an extension of this initial evolutionary advantage.

So, what is it that makes us enjoy fighting?

Just like suggested above, it must be built in us. Even though in modern times we don’t need to go out and fight for our meals, we still feel the need to protect, provide and show we are not intimidated by others.

Science Focus suggests that:
‘A survey at Indiana University Bloomington, US, of hundreds of undergrads found that those with more risk-seeking personalities, who said they enjoyed feelings of fear, derived more pleasure from watching mixed martial arts (MMA) and chose to watch the sport more often.’

This means that perhaps individuals with higher risk-taking personalities are more likely to enjoy combat sports.

Why do I think we love fighting?

From my own experience, this tough image happens even when we’re are children as if you remember when you were at school, everyone talks about who is the ‘hardest’ in the year. Even when we have grown up we still thrive for violence whether that be a record-selling computer game like Call of Duty or Grand Theft Auto. We even seem to want to watch random fights that come through to our phones. So if you are really like fighting, this is we’re boxing and other combat sports are really important.

Let’s be honest, no one likes to see someone getting bullied or a gang of lads beating someone up in a random attack. In fact, most of us love to see the victim defend themselves in self-defense and teach the bullies a lesson. It is like when we watch superhero movies, we just can’t wait for the baddies to get beaten up.

It is easy to see why boxing and other combat sports are so popular around the world. It has something for everyone, whether that would be to learn as a form of self-defense, to get fit, or even to fight yourself.

The Buzzfeed video below goes into more detail about why why like watching violence:

So, are combat sports good or bad?

In recent years, people have tried to ban combat sports like boxing, this may be due to the fact that some fighters have gotten severely hurt or suffered life-changing injuries. However, is that a good idea to ban sports like boxing or could it cause more problems?

To many people, combat sports may just look barbaric, but the simple fact is it does more good than many people initially realise.

Should boxing be banned?

Put simply, definitely not.
If two professional fighters are agreeing to fight each other and every bit of health and safety precautions are taken along the way, there is no issue.

It could be more of an issue in the amateur rankings or the novice charity boxing events because more responsibility is put on to the promoter for fighters to be matched evenly.

Of course, fighters will get injured along the way but maybe no more than in other contact sports like rugby, skiing, motorsports, and even surfing, which all could be considered more dangerous.

Combat sports teach discipline: When we read The Sun newspaper they always describe a fighter as being a cage fighter like they are some form of a Roman gladiator. But, the truth is these ‘Cage Fighters’ are actually MMA fighters which means Mixed Martial Arts.

Traditional martial arts have always been about discipline, respect, and self-defense so fighters are generally more relaxed and chilled out people and may not need to react to confrontation. In reality, the men with the biggest egos are probably not trained fighters and feel they always need something to prove.

What do fighters enjoy most about fighting?

That all varies from fighter to fighter but one thing they all seem to love about it is the adrenaline rush. Some fighters have said their favourite part is the walk-in, taking in every moment.

We asked Muay Thai legend ‘The Gunslinger’ John Wayne Parr what he loves most about fighting he cheekily responded with:

Then with a more serious response:

“It’s the ultimate rush. Standing in front of another human with the only intention of trying to knock him out.”

Any form of violence is never condoned. However, combat sports and martial arts can be amazing to participate in.
From the health benefits (both mentally and physically) to the determination and resilience, it takes to get involved in combat sports, they can be beneficial in many ways.