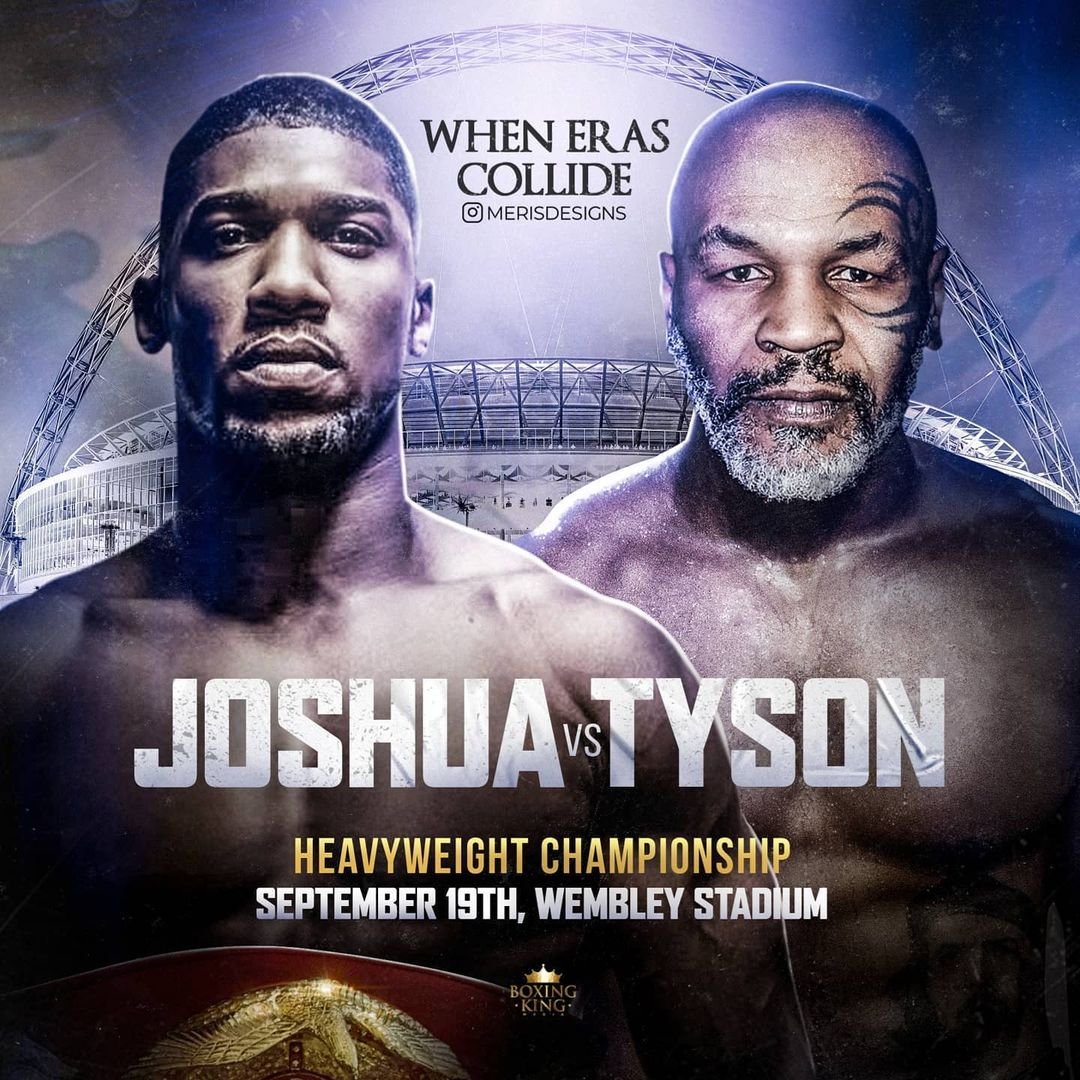 Many of us will remember the days when Mike Tyson had an upcoming fight. The excitement in watching him bring his hard presence into the ring and waiting to see some of those immense power uppercuts to come rising up on his opponent was tangible.

Just by watching a few of his fights, it’s easy to see why he is regarded as one of the best heavyweights in the world. A prime Mike Tyson of just 20 years old was an unstoppable force in a fight. However, unfortunately, like many celebrities, drugs, crime and prison were his downfall and affected his performance in the ring.

Tyson was always going to be an aggressive fighter, but having your coach who believed in you pass away and with managers like Don King exploiting Tyson for money, he was unfortunately nowhere near the fighter he potentially could have been.

When he announced he was coming back to boxing, even someone uninterested in the sport was excited. At the age of 54, who would’ve thought to see Mike Tyson in a pair of boxing gloves again. It’s like a real life Rocky Balboa movie.

We were all asking ourselves: has he still got it, that speed, that power, that uppercut? And how would he fair against Anthony Joshua?

Tyson had a comeback fight against former professional Roy Jones junior on the 28th November 2020. It was only an exhibition fight, but when people saw Tysons physique and speed on the boxing pads, it sent sparks flying all over the Internet.

It’s the question on everyone’s lips.

Well, everyone has a puncher’s chance, especially if you can hit like Tyson. But boxing requires an extreme amount of fitness, and even though Tyson still went the distance with Jones Jr, to go against the fitness of Anthony Joshua could be a different story.

If you mentioned these two fighting a while back, people would have laughed, but Tyson has said he hasn’t ruled it out.

Tyson would be the underdog in this fight, but also would have nothing to lose.

Fighting Joshua when he is world champion is win-win for Mike Tyson: if he wins he becomes the champion of the world, and even if he loses, he can hold his head high to say he still is prepared to fight the best.

Anthony Joshua from previous bouts has shown he is not the biggest fan of smaller fighters and Tyson only being 5″10 compared to Joshua’s 6″6. It does get you thinking.

However, after Joshua’s last performance and loss to Usyk, it got Mike Tyson to share his views on Twitter:

“After watching the Joshua vs Usyk fight, maybe they had a bad day that night. From that performance do you really think they could have beat me in my prime?”

To learn more about Mike Tyson’s life and boxing career, read our article ‘Was Mike Tyson the baddest man on the planet?’ here.

Who do you think would win?