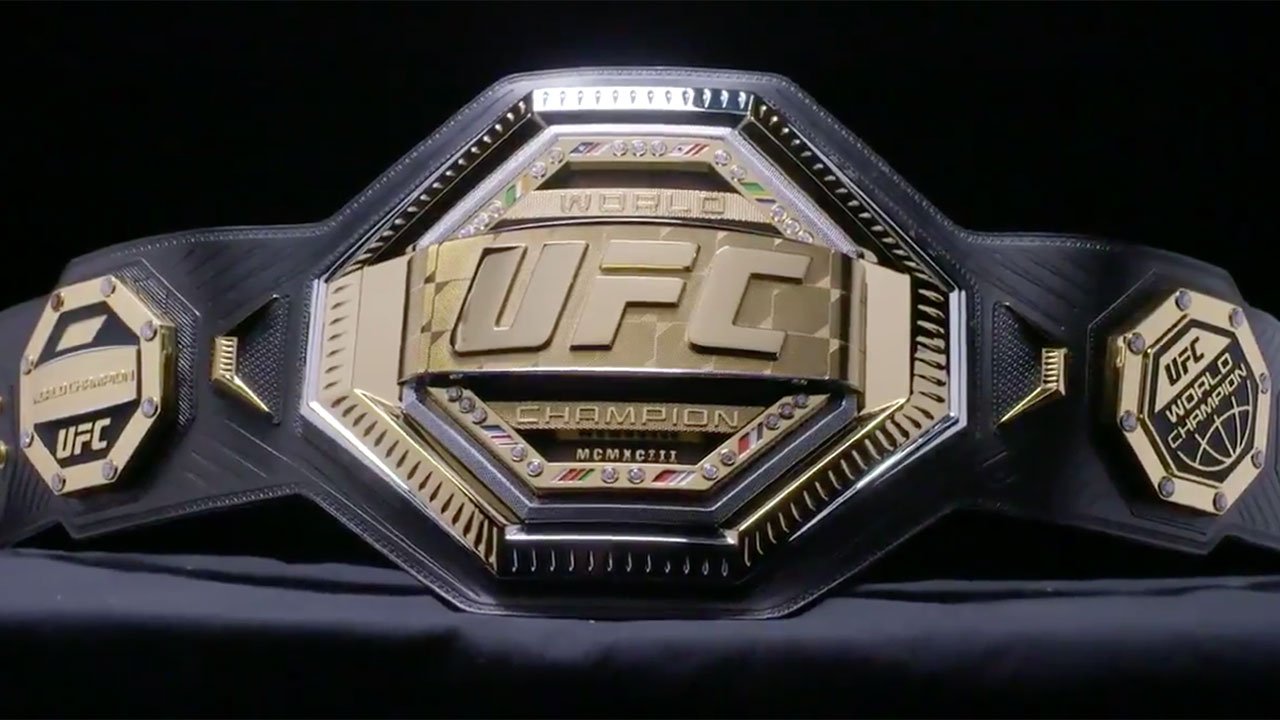 Every fighter, no matter what style, dreams of winning a championship belt and wrapping it around their waist. Boxing has the WBC, WBA, IBF and the WBO and kickboxing has the ISKA, IKF and WAKO governing bodies that award the fighter as their champion.

A governing body is an official organisation that set their rules and regulations for both promoters and fighters to work by. This is so the sport can be as fair and professional as possible, with a ranking system and to cut out any possible corruption.

MMA is slightly different as it doesn’t have a sanctioning governing body that primarily affiliates with MMA that has recognisable global champions. However, it is the MMA promotions themselves that rank the fighters and award their own championship belts.

Does MMA have its own governing body?

There are various independent governing bodies for MMA like IMMAF which was founded in 2012 and EMMAA which only launched last year. They may not be as credible as what you would find in boxing or kickboxing organisations due to being newer in the industry. If you look at Matchroom Boxing for instance, it is one of the biggest promotions in boxing but they still use an independent body rather than awarding Matchroom Boxing titles.

So, there isn’t many MMA governing bodies and this could be down to a few factors.

Usually with most MMA promotions their have their own rankings and champions in their promotion. For instance, the UFC, which is the biggest MMA promotion in the world, have their own UFC champions in many weight classes. The UFC is like the premiership of MMA, so it is every MMA fighters dream to be signed by that promotion. Fighters will have to fight with other signed competitors to work their way for a shot at the title.

As the UFC have their own champions which are already recognised as the best fighters in the world, their isn’t really a need to get an independent governing body. The fights still need to have an official qualified referee and medics and In 2017, Hospital for Special Surgery partnered with the UFC to serve as the global brand’s first-ever official hospital.

MMA is still relatively new as a sport and other MMA promotions work in a similar way to the UFC, so their isn’t a demand for a MMA governing body.

Many fight fans may criticise MMA promotions awarding their own champions and title belts but this is down to how good the promotion is and what they set as their benchmark in standards to how reputable the championship is worth.

The smaller promotions compared to the UFC can be very good to a fighters career and gain the experience and confidence of fighting on a stage with a big crowd. Their fights may be published on a YouTube channel so their fight will get good exposure or may even go viral. They could also be seen and scouted from the big global promotions like the UFC, Bellator or One championship.

What are the different MMA promotions?

Since the start of the UFC in 1993, many other organisations have set up their own promotion of MMA. The UFC is still recognised at the best MMA promotion in the world, however some of the others have established themselves as global players.

The other MMA promotions include:

Over the last 10 years we have sponsored many of the leading promotions of MMA in the UK, so we have had the privilege to see what goes on behind the scenes to a professional MMA show.

MMA promotions we have affiliated with:

FCC, based in Bolton and run by Adam and Lauren Teh. They originally started out as an amateur fighters show but run with all the lights and thrills of a professional show. As we have gone to this show ourselves we can say it is definitely one of the best run shows in UK MMA. The show has now also become a platform for both amateurs and professional fighters and just recently one of their fighters Lerone Murphy went on to the UFC.

BCMMA was originally based at Colchester football stadium in Essex. This is a very good quality show that has now changed ownership to Cage Warriors Academy South East and is held at the Charter Hall. BCMMA got a high level of skilled fighters and it was from here we worked with Liam Cullen who endorsed our equipment claiming our boxing gloves are probably the best he had ever used.

Shock n Awe is an MMA promotion based in Portsmouth. We have both sponsored the show as well as having a fighter, Sheldon Reid fight on it. Also UFC fighter Molly “Meatball” McCann used our MMA gloves on this show.

BAMMA has recently closed as a promotion but it was once recognised as the biggest MMA show in Europe. We never sponsored BAMMA itself but we sponsored two fighters, Alex Reid and Sam Boo that headlined the main event on channel 5 tv.

For all hardcore MMA fans it would be fantastic to see it as popular as boxing, especially in the UK. You just have to remember that boxing goes back centuries, we’re MMA goes back only a few decades.