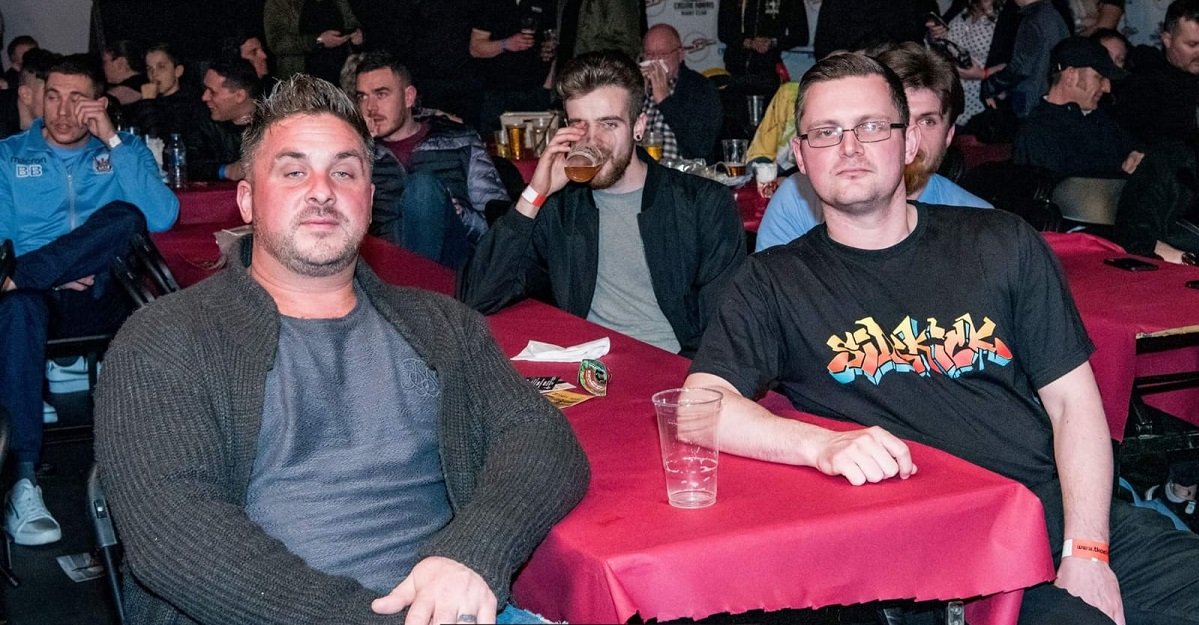 When a big boxing fight is coming up, we cannot wait to watch it. For most fans watching it on the TV from the comfort of their own home is perfect; yet, nothing quite beats the atmosphere of going to the show and getting ringside boxing seats.

So, what are Ringside Boxing Seats?

The ringside is the seated area around the edge of a boxing ring. When you go to a boxing show, you get the full experience of seeing everything a boxing promoter does to make a spectacular show. What a fighter has to go through to fight on a big stage, something that you appreciate is entirely different from watching it on the TV.

By going to a boxing evening, you will enjoy the ambience, the excitement of the fighters’ walkouts and seeing the fights live. However, when it comes down to choosing the seats, it may be tempting to save a few quid by getting standing tickets or a seated area that is quite far from the ring.

But, unless you have 20/20 vision, it can be pretty hard to see what is exactly happening in the fight. If you are new to boxing and it is your first time at an event, you may just be happy enough to go standing just to experience it. The downside to standing is it can be tricky to see, especially if people are in front of you.

Yet, for the gurus of boxing, sitting ringside is the best place to be, and you are almost as close as the judges. You can be so close you can get splatters of blood and sweat from the fighters that you won’t miss a single shot.

Take a look at this exclusive footage for just some of the fantastic atmosphere ringside boxing can bring:

Boxing rings began back in 1838 and was introduced by the Pugilistic Society. However, in modern standards, ringside boxing has become increasingly less standardised and the wide variety fo professional boxing organisations ensure that standard rings vary in size.

If you’re sat ringside, a boxing ring can be anything between:

The padding over the top of the ring is usually a stretched canvas.

The ropes at for ringside boxing are:

How much are Ringside Tickets?

Surprisingly, for an average fight show where standing tickets are £35, you may find the ringside tickets are only £45. However, tickets can go into the thousands for a top-level performance like Matchroom Boxing or the MGM Grand in Vegas.

And the best thing about watching it at home is you haven’t gone to walk miles for the toilet as Daniel of Sidekick found sitting ringside at the King v Church – ISKA K1 British Title. Check out the whole video below and see if you can see Daniel ringside:

However you choose to watch boxing, whether it be ringside, in the crowd, or on TV, it is all enjoyable. The only thing is if you have a friend fighting, it is always best to go and support them and then you want the best seats as it will be a memory you will not want to miss.

Check out this ringside reflection between Anthony Joshua and Andy Ruiz below: