Home>Kickboxing and MMA news and equipment>What are the different fight shorts in martial arts? 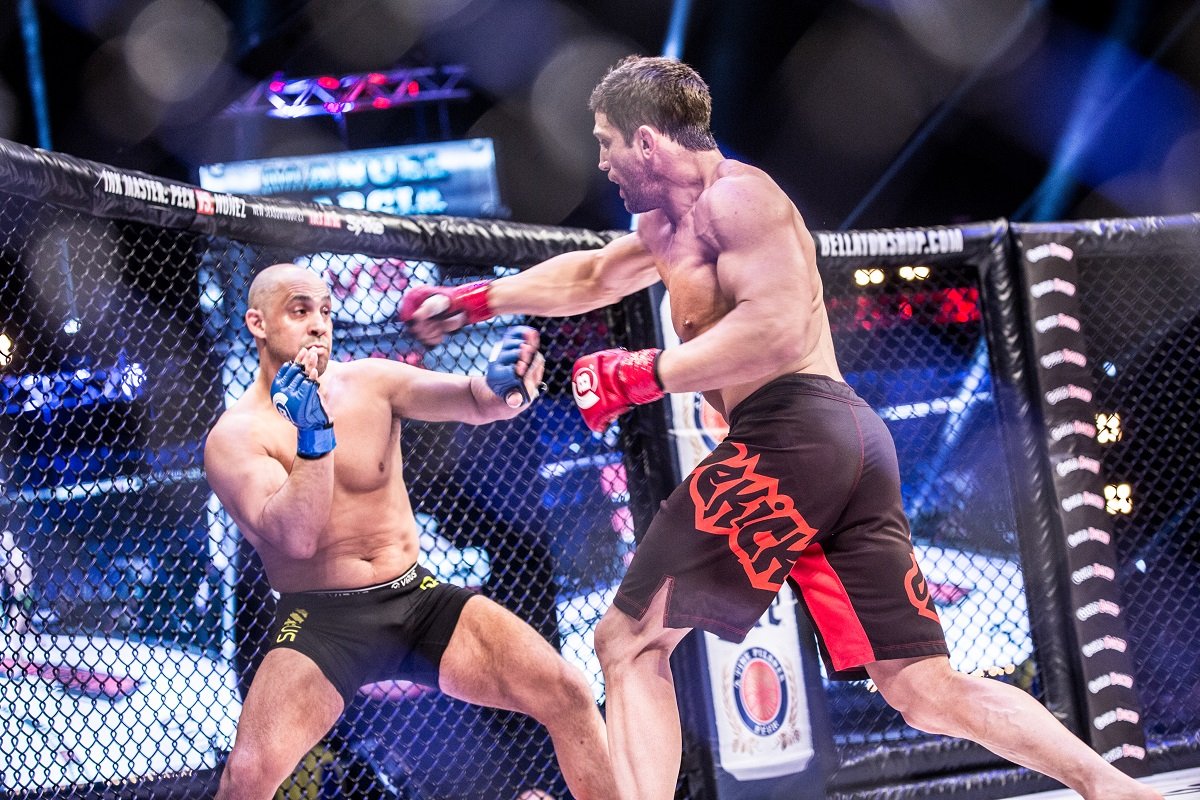 What are the different fight shorts in martial arts?

Have you seen many different styles of martial arts fights and wondered why they all wear different shorts or even trousers?

It is generally tradition that a particular type of apparel is worn in martial arts and it is also easy to recognise what martial art it is.

Full contact Kickboxing developed from sport karate back in the 70’s.

This style was all contact above the waist this means that leg kicks, knees and elbows were not allowed.

However, the spinning back fist was allowed in the earlier years until many governing bodies banned it as it was quite lethal.

Originally, they wore a loose cotton pair of trousers so they can still easily kick. But in later years, these trousers started to be made in a satin material as they were lighter and more comfortable for kickboxing.

As the full contact kickboxing style is mainly taught in traditional kickboxing clubs, they are not as popular as the modern short.

Kickboxing trousers are worn with an elastic cotton shin pad that goes under the trousers and kickboxing foot pads for protection to the feet.

With their bright colours and fancy designs, Muay Thai shorts are easily recognisable.

Muay Thai-meaning Thai boxing in English-has always used this style of shorts as long as the sport goes back.

If you have watched the original film ‘Kickboxer’ from the 80’s you would see them wearing the Muay Thai shorts then.

They are made from a satin material with a wide waistband and are much smaller than boxing shorts. One of the main designs of Muay Thai/Kickboxing shorts is that they have side slits to help with high kicks.

The modern form of kickboxing or now called K-1, kickboxers now favour the typical Muay Thai style of shorts. But with kickboxing shorts you may see without the Thai logos or writing.

We produce a wide range of fight shorts for both men and women. For more info about women fighters read our article ‘Fight like a girl’ here.

Back in the early 2000’s fighters were using the bigger style shorts that were very similar to the surfing board shorts.

Nowadays, if you have seen the UFC, fighters tend to wear the more fitted compression shorts.

In a fight these can be better as it is less chance of something getting caught or using your shorts to grab on to.

They are often a lot less restrictive than gym shorts which gives a larger range of motion. This is crucial, as MMA shorts need to be perfectly designed in order to allow the wearer to kick without any issues.

These MMA shorts also dry extremely easily, allowing a large amount of airflow at the same time. Women have always preferred the more fitted style of women’s MMA Shorts as it looks more fashionable than the larger board shorts.

To see the full range of fight apparel Sidekick has to offer, head over to our online store at Sidekickboxing.co.uk.