Home>Kickboxing and MMA news and equipment>What Are The Different Kickboxing Organisations? 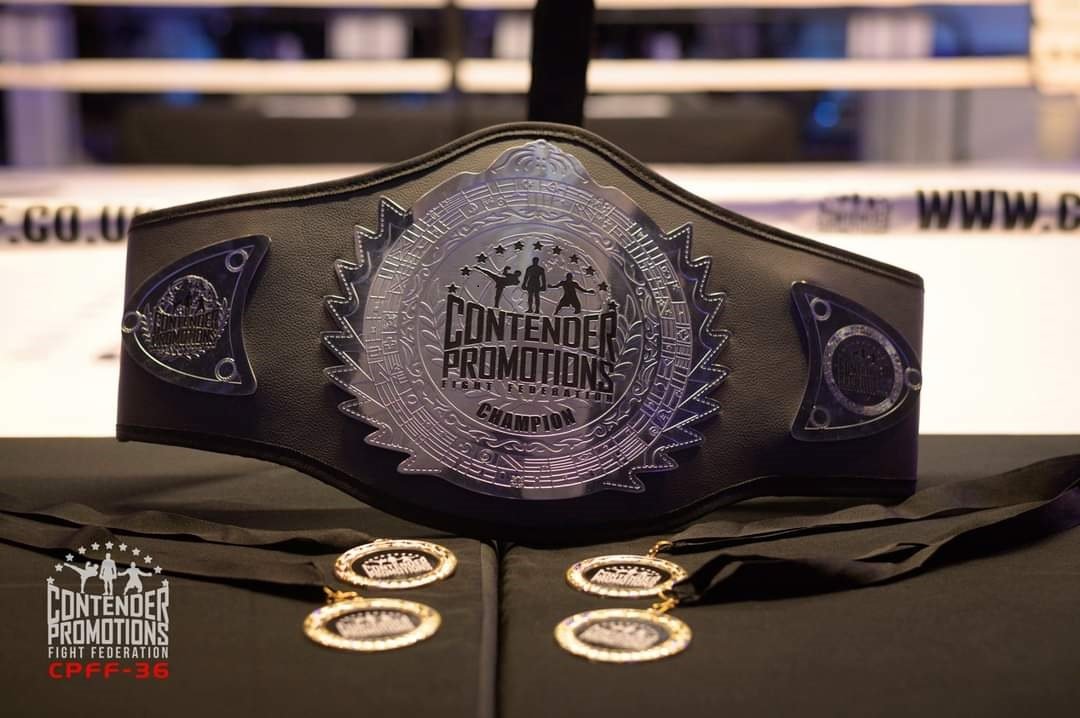 What Are The Different Kickboxing Organisations?

If you have recently started going to kickboxing shows or a kickboxer friend posts their fight poster on Facebook, you may have seen various championship titles and wondering what is the difference between them and which one is the best.

In fact, there are hundreds of different kickboxing sanctioning bodies but only a hand full get recognition for their champions and titles.

This is because the best kickboxing sanctioning bodies will only make a title fight with fighters who have earned their shot for it and have worked up through the ranks. Whereas, some bodies may make what would be just a non-title fight and make it a British title for instance.

How many Fights should a Fighter do Before Going for a Title?

That is a bit of a grey area as there is no set amount before going for a title. However, a fighter should look to build up their record before thinking of a title shot. Their first title should be for a local area title and working towards a world.

That Boxing Voice suggests that:

With so many different organizations, it can cause a lot of confusion to who is the best fighter because you can have 2 different fighters, in the same weight class but each has a world championship belt. The best example of this is currently in boxing, Anthony Joshua holds 3 World heavyweight titles and Tyson Fury holds the WBC.

So, who is better Anthony Joshua or Tyson Fury?

This is always the question. Since he turned pro back in 2008, Tyson Fury has fought over 31 times over his 12-year career. However, Anthony Joshua has only fought 7 fewer times since his professional debut in 2013.

‘In the professional ranks, both boxers are tied on 21 knockouts, but given AJ has fewer pro fights, his knockout record betters Fury with an 87.5% KO rate to 67.7%.’

What is the Difference Between Kickboxing Sanctioning and Governing bodies?

In boxing you have the British Boxing Board of Control who govern the sport of boxing from top to bottom – i.e. insurance, licensing, standards, certification/courses, etc, whereas a sanctioning body like the WBC would provide the titles and officials but the show itself would be governed by the BBBofC.

In kickboxing, because it doesn’t have dedicated national federations / governing bodies equivalent to the BBBofC, then the so-called world bodies often take on the whole responsibility, or governance of the event, not just the title.

Here is a list of some of the main kickboxing organisations:

Over the years, more and more promotions have started to sanction their own events and award their own title belts. For example, Enfusion kickboxing have their own rankings, similar to what you would see in the UFC. This type of sanctioning in kickboxing only seems to work with the worlds biggest promotions as they are capable of getting the best fighters from around the world. However, if it is a well established U.K promotion, they generally may only award a British title.

Who is the best kickboxer in the world?

That is very tricky one to answer because of the fact their is many different organisations and different rules.

In all combat sports, the heavyweight division seems to get the most excitement and Rico Verhoeven fighting on Glory Kickboxing is considered the best in the world right now. His nickname has gone from the ‘Prince of Kickboxing’ to the ‘King of kickboxing’.

Take a look at his highlights below:

Read our article about ‘The different boxing title belts’ here. 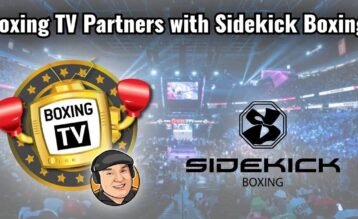 Rugby Shirts Available In Any Design 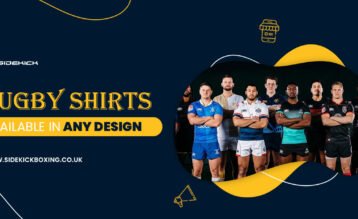 Unleash Your Inner Beast: A Guide to Combat Sport Supplements 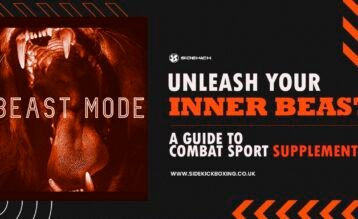 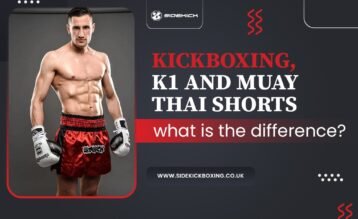 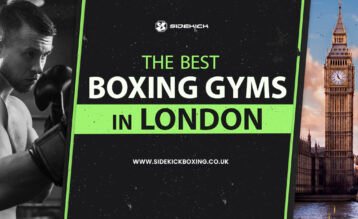