Home>Kickboxing and MMA news and equipment>What Are The Levels In Kickboxing? 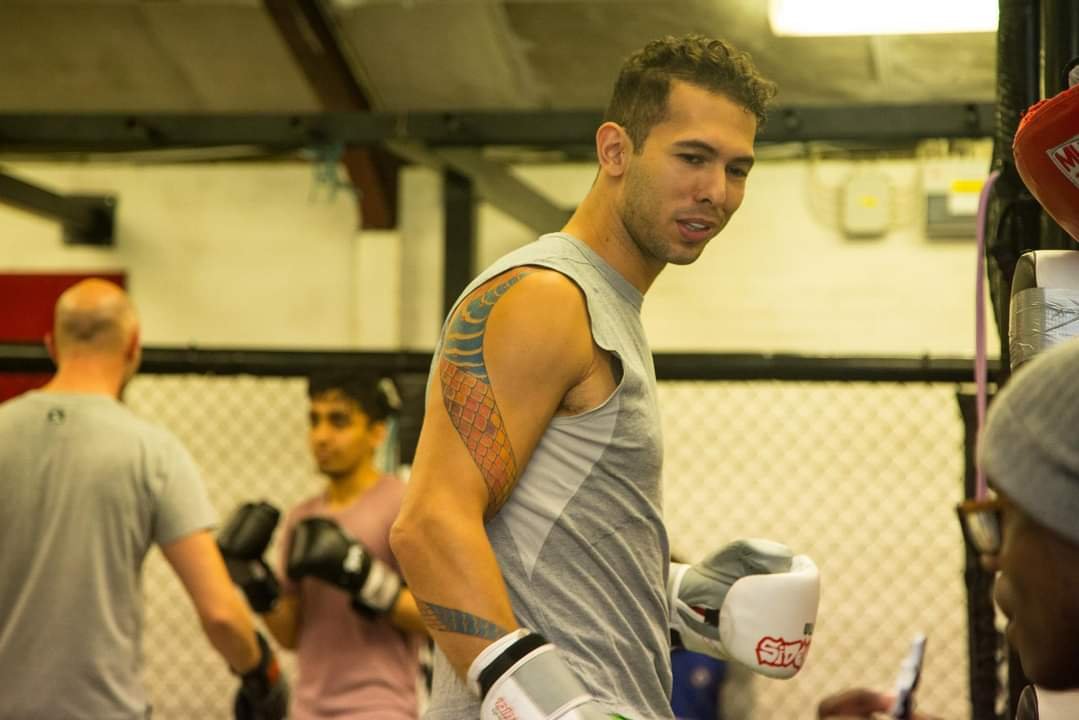 What Are The Levels In Kickboxing?

A combat sport starting in the 1970’s, kickboxing is derived from professional karate. It is also very similar and has many of the same aspects of fighting to boxing, but kicks are allowed too, hence why it was given the name kick-boxing.

As the sport became more popular, karate martial artists took up the new American kickboxing, with many clubs keeping the belt grading system for both karate and kickboxing. In karate, the beginner belt is white and moves to black with progression, however in kickboxing, satin trousers are worn rather than a karate gi which means you tend not to wear the white belt.

In today’s kickboxing, the modern style called K1 kickboxing has become the most popular, especially competitively. You can read our full article ‘what is K1 kickboxing’ here.

So, the question is, do you need a grading system for kickboxing?

Many people believe you do not need a grading system as kickboxing is a combat sport fought in a boxing ring, which is the same to boxing, but many coaches and students like the idea as it will give them goals to aim towards and a sense of achievement in gaining new belts. A grading system also differentiates between students of different experience levels too. For example you wouldn’t put a black belt sparring with an orange belt who is new to sparring as the skill won’t be balanced.

Each belt is gained by collecting enough training stamps in your membership book to take the grading test. Every belt grading gets harder each time with a higher level of skill required with the black belt in kickboxing taking upto 2 hours of constant activity. Sparring usually begins at an orange belt to allow enough time for the students to learn enough basics before contact.

What is kickboxing sparring?

Sparring is a form of fighting in a pair with a training partner, striking and blocking with the techniques used in kickboxing. Sparring is not like competitive fighting as you are not essentially looking to hurt or knock out your opponent. It is done in a light and controlled manner to help improve each others skill.

Most kickboxing clubs with a grading syllabus only allow sparring for grades orange belt and above, this is so the student can gain enough experience learning the basic moves and get a better understanding of the martial art.

Sparring is generally done in a free style form of fighting, however it can be done in various other ways, focusing on certain techniques.

A block and counter is when one throws a specific strike or attack and the other blocks it and counters back immediately. Both sparring partners can alternate as the attacker.

Even though kickboxing is performed with both punching and kicking, sometimes your coach may suggest to spar with boxing only. It also can be good to practice sparring with just the jab, this will improve the punch which is considered the most important.

What are the levels in kickboxing?

The belts generally go in this order, but some clubs can vary.

You can get further grades after the black belt which are the 2nd degree black belt, 3rd degree and so on. The 5th degree black belts are considered masters and generally will take over 20 years of dedication to get this recognition.

Should I train at a grading kickboxing club?

It all depends on your goals. If you are not looking to compete or become a fighter, a grading club would be great as you are achieving right away and if you change your mind about fighting you can ask your coach if you are ready.

If you want to just get training and learn kickboxing with the aim to fight, then maybe a modern K1 style kickboxing or Muay Thai is more suited for you.

How long does it take to progress from a white to a black belt?

The answer to this question is really subjective as it depends on ability as well as dedication too. However, on average, progressing up a belt level usually takes anywhere between four to six months according to the British School of Kickboxing.

John Ritschel in ‘The Kickboxing Handbook’ suggests that:
‘It can take between three to four years to move from a white to a black belt level’

However, many kickboxers suggest that six to seven years is a respectable amount of time to progress.

How tough is the kickboxing black belt grading?

Daniel Knight, founder of Sidekick Boxing graded for his black belt in kickboxing nearly 10 years ago at Kicks martial arts centre in Brighton and explains exactly how hard he found it.

“When I started kickboxing I was going just 2 times per week, a Tuesday and Thursday I remember. As I progressed I always wanted to train more each week and by the time I was going to do my black belt grade I was training around 5-6 hours per week.

I was consistently training every week, so you would expect my black belt grading be a total breeze, but that was not the case. I don’t think no matter how fit you are, they nervous energy of wanting to do your best makes it much harder. It was nearly 2 hours long, I felt like I could of done a marathon in that time.

It started off with going through all the grading moves and combinations of every belt, followed by block and counters of various attacks and many rounds of sparring.

If you stop or can’t continue at any point you instantly fail your test and during one of the rounds, my shoulder got injured and I was worried it would affect me to continue.

I had to shrug it off and just when I thought it was near the end as we finished demonstrating all the technical work, their was 10 rounds of fitness.

When It finished it felt amazing to be given my black belt and the certificate, an achievement that I will never forget.

If I was to give advise to anyone starting kickboxing, just concentrate at one belt at a time and before you know it, the black belt will come.”

Kickboxing is not only a fantastic sport, but a great discipline too. The fitness level you gain will give you so much confidence and grading through the belts keeps it exciting with always something new to learn. Don’t forget when you have reached your black belt it doesn’t end there, as there is always the 2nd degree black belt.