Home>Kickboxing and MMA news and equipment>What Is Bare Knuckle Boxing? 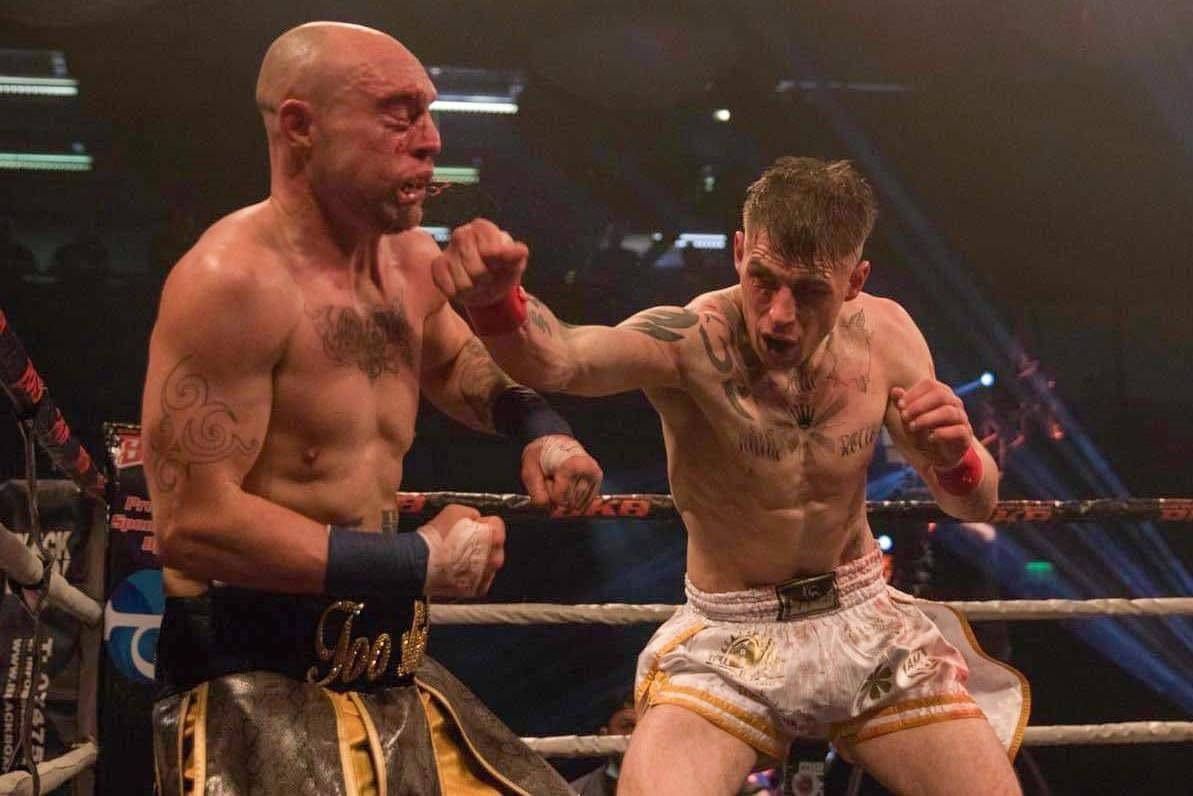 What Is Bare Knuckle Boxing?

In combat sports, promoters are always coming up with fresh new ideas on how to keep the fans excited so they don’t get bored. They need their show to be different and stand out from the rest.

Today, Bare Knuckle Boxing has become a fast-growing sport that is keeping the fans on the edge of their seats. It seems many fighters are no longer choosing to step into the cage for a grueling MMA fight, they’re getting back in the boxing ring, but this time without any gloves on.

As exciting as bare-knuckle boxing is, it is raising concerns about how safe it actually is and with plenty of cuts and knockouts, it seems to have mixed opinions between the critics and the fans.

So, what exactly is bare-knuckle boxing?

In short, it is simply boxing but without boxing gloves. However, even though it is called bare-knuckle boxing (BKB), fighters still use hand wraps to give some form of protection as no one wants to get a broken wrist.

The History of Bare Knuckle Boxing

This popular style of fighting from new promotions like BKB actually hasn’t invented anything new, as bare-knuckle boxing is one of the original forms of fighting dating back centuries.

The first bare-knuckle champion was the English James Figg who won the title back in 1719. There were many noted champions of bare-knuckle boxing, including, but certainly not limited to:

Bare-knuckle boxing has changed to the rules which differentiate from traditional gloved boxing rules. However, the difference is there is an 18-second count on any knockdown while the BKFC uses the traditional 10-count.

FACT: The record for the longest bare-knuckle fight is listed as 6 hours and 15 minutes between James Kelly and Jonathan Smith, in 1855. Smith gave in after 17 rounds

Even though it is a form of boxing it hasn’t got an official governing body like the British Boxing Board of Control (BBBofC) to regulate the sport. However, even without a governing body, BKB is still legal in the U.K.

This means bare-knuckle promotions are allowed to operate without licenses unless the government intervenes and changes its laws.

‘Bare-knuckle boxing is actually legal but has no official regulator and is not governed by the British Boxing Board of Control (BBBC).’

How much do you get paid for bare-knuckle boxing?

Although it may not seem like bare-knuckle fighting will pay well, even at the lower end, BKFC fighters make £2,500 per fight. This is at the same level as, and sometimes even greater than, smaller MMA promotions.

BKB is an abbreviation for bare-knuckle boxing and it is also the name of the fight promotion itself. There is also other bare knuckle boxing promotions like BKFC.

Daniel Knight, owner of Sidekick Boxing has previously trained with BKB fighter Darren ‘The Dazzler’ Hendry in a gym session at Trax in Worthing and held pads in a kickboxing class at Gym Xtreme also in Worthing.

Darren told us “You need to pick your shots more and not get hit!” which could be a reason why it has become very exciting to watch.

We have also sponsored fighters like Liam Cullen who has been a champion kickboxer and MMA fighter before transitioning to bare knuckle boxing.

See the video below to see exactly how a huge knockout can easily happen in BKB:

You would think bare-knuckle boxing would affect companies like ourselves with boxing gloves sales. In fact, the popularity of the sport has seen an increase in sales of boxing gloves, especially sparring gloves, this is because everyone would get knocked out in training otherwise.

As with any combat sport, fighters are likely to get injured as it comes with the sport, but the fact fighters on BKB seem to always come away bleeding from nasty cuts, has raised concern as to whether it is safe.

You would think being pretty much the same as boxing but without the use of boxing gloves can it really be much worse than boxing?

But, It is not going to be as safe as traditional boxing with boxing gloves because even though the punching power is the same, the padding of the gloves reduces the impact of the punch. Getting hit with bare knuckles is much harder.

However, with that said. If all safety measures are taken from pre-medicals, paramedics, and doctors apparent and the referee calls the fight at the right time, fighters should be able to come away safely.

Bec Rawlings suggests that bare-knuckle boxing can give you a an advantage as an MMA fighter. She says that:

‘Having the bare-knuckle experience is a huge advantage. I went into that last fight with a lot of unknowns. I had so much fun out there and saw how my style really suits this sport. I’m taking that into this fight. I’m relaxed, I’m ready to go and I’m excited to get in there.’

How long is a bare-knuckle boxing fight?

Generally, a fight is either 3 or 5 rounds which are 2 minutes long instead of 3 minutes in traditional boxing.

If you are a fan of boxing it is worth tuning in to watch some bare knuckle boxing fights.

If you are a fighter, it is worth sticking with boxing that has a governing body and sanctioning as your career will have more prospects with a longer career. However, if you do like a tear up and you just want to take any fight that is offered, then get involved.

Thank you to Brooklyn and BKB for the use of the photo.