Home>Kickboxing and MMA news and equipment>Why do fighters cut weight? 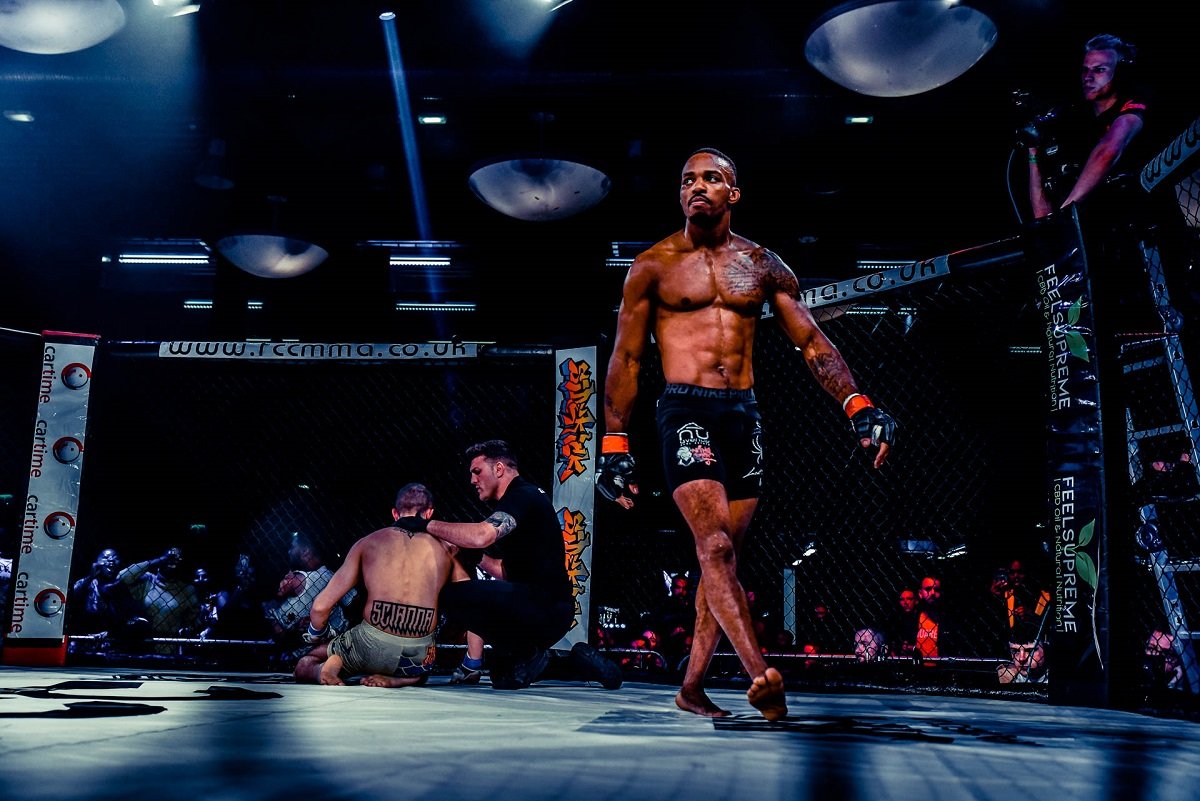 Why do fighters cut weight?

Why do fighters cut weight?

In all combat sports, whether it be boxing, kickboxing or MMA, making a specific weight to enter in a weight division has gone back as long as the sport has been around. However, the cutting weight and extreme dieting has been more popular to do than ever and fighters are doing in a similar way to the bodybuilders.

Why do fighters cut weight quickly?

Why do fighters want to be heavier than their opponent?

If a fighter has cut a lot of weight to make a lighter division, they could be taller and naturally stronger as they are genetically a larger person. A taller fighter has a good advantage as they should have a longer arm reach and being a heavier fighter, they can push their opponent around more.

So, Do all fighters cut weight the same?

You maybe thinking if every fighter trains to this method, it would just be the same. That is exactly what has happened, the sport has evolved as athletes train more than ever and the diets and supplements from the medical research play a huge role in a fighters lifestyle.

A fighter may train to gain some weight to build on strength and when the fight is near the cutting process will come in. This will then make them faster and with the added strength. The problem with this type of cutting is it has been taken to the extreme, that done wrong or not by an experienced nutritionist it can have a negative effect on the fighter.

A fighter can be very weak and extremely dehydrated going into the fight and in very rare cases, fighters have tragically died in the past from the consequences of extreme weight cutting.

We also have had fighter friends say to us in the past they felt very weak in the ring because of a poor weight loss diet.

If you look at former boxer Ricky Hatton, he would have a yoyo diet as when he wasn’t in fight camp, he would have a poor diet and gain lots of weight. In his younger years he could still pull it off but as he got older he showed the lifestyle would let him down to the fighter he was.

The weigh-in on a professional fight should be the day before the fight. So after the weight has been made the fighters can hydrate and eat good carbohydrates to gain as much energy as possible.

How do fighters cut weight?

It has been known for fighters to lose as much as 13kg and more in a single week leading up to their fight. They do this extreme weight cutting by the following methods of manipulating body hydration with water loading, using saunas, hot baths, and plastic sweatsuits, along with their pre-fight camp training to sweat excessive fluids out. It is suggested that their can be up to 1000 calories burned boxing in just an hour session. It is also important a fighter stays on a limited calories deficit diet with reduced carbs and no-salt.

However, a fighter should never do extreme weight cutting without the guidance of a sports nutritionists or a medical professional as it will make them very dehydrated and it could be potentially dangerous.

In the fight promotion One Champion, fighters have to do a hydration test as well as weighing in. They do this to prevent extreme weight cutting which causes dehydration. If a fighter was to fight when they are dehydrated they are at a high risk of a serious or fatal injury.

Failing either the weigh in or hydration test could cost a fighter up to 30% of their purse and if they do not pass the test before a deadline, they will be disqualified and the fight will be cancelled. Hydration tests are a very good way of keeping fighters safe and hopefully other fight promotions will introduce it to their policy.

A cutting diet is meant to maximize fat loss while maintaining muscle mass.

This diet involves calculating your calorie, protein, fat, and carb needs based on your weight and lifestyle. You’re only meant to follow it for a few months preceding to a fight.

If you’re interested in this weight loss diet for athletes, consult your trainer or a medical professional to see if it’s right for you.