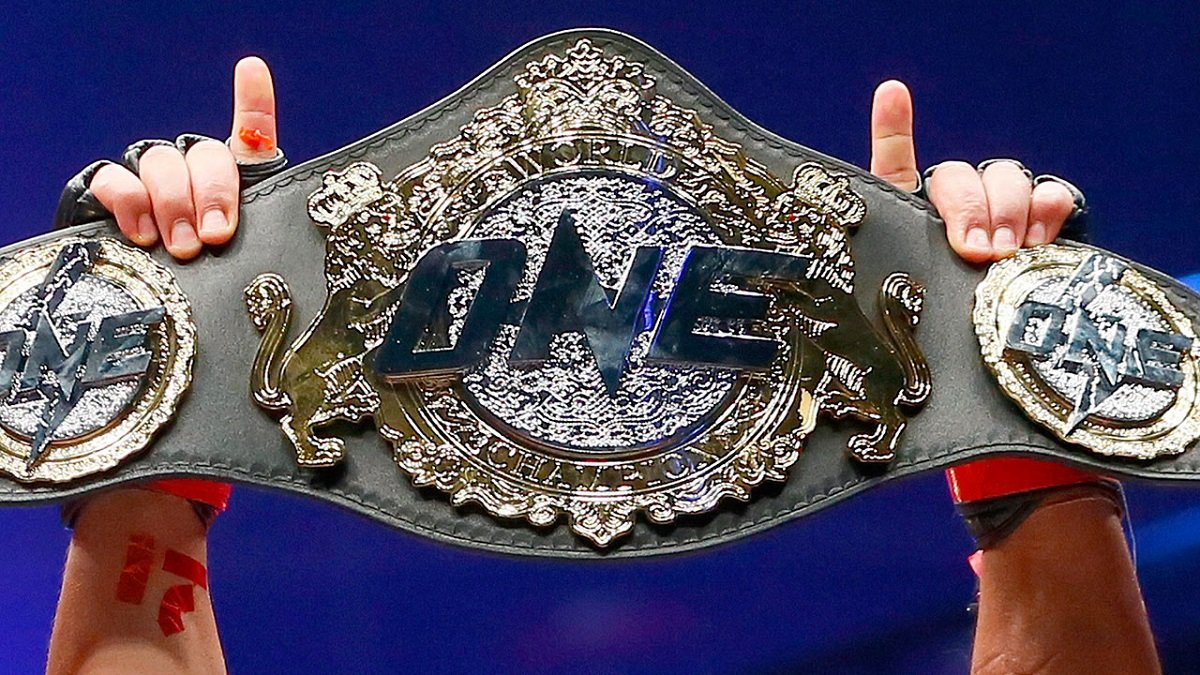 A Beginner’s Guide to ONE Championship

ONE Championship is becoming the most popular combat sports promotion globally, and their fights are booming in popularity on social media.

Chatri Sityodtong, the CEO of ONE Championship, has recently shared his promotion has organically grown the most for engaging with the viewers on Facebook. And that isn’t compared to combat sports, but every sport.

Chatri Sityodtong’s LinkedIn profile describes him as ‘a self-made entrepreneur and lifelong martial artist from Thailand. His rags-to-riches life story has inspired millions around the world on BBC, CNN, Bloomberg TV, CNBC, and other major media. He is the Founder, Chairman, and CEO of Group ONE Holdings (ONE), Asia’s largest billion dollar global sports media platform in history with a broadcast to 150+ countries around the world.’

What is ONE Championship, and why is it so popular?

ONE Championship is a kickboxing, Muay Thai and mixed martial arts (MMA) promotion based in Singapore. It was founded on the 14th July 2011 by entrepreneur Chatri Sityodtong and former ESPN executive Victor Cui.

ONE Championship has hosted over 100 events and signed many of the best fighters around the globe. ONE Championship has its divisions in MMA, Kickboxing and Muay Thai, each with its rankings and champions. Like with every combat sports promotion, they twist things to make them different from the rest.

The ‘About Us’ section on ONE Championshiup’s website suggests that they are:

‘Asia’s largest global sports media platform with a broadcast to 150+ countries around the world. According to Nielsen, ONE ranks amongst the world’s top 10 biggest sports media properties for viewership and engagement. Through its marquee sports properties (ONE Championship and ONE Esports) and its passionate millennial community, ONE is a celebration of Asia’s greatest cultural phenomena, Martial Arts and Gaming, and the deep-rooted Asian values of integrity, humility, honor, respect, courage, discipline, and compassion.’

What is ONE Championship known for?

ONE Championship is known for their Caged Muay Thai.

Caged Muay Thai is precisely what it says on the tin. Muay Thai fights in a cage, yet with 4oz MMA gloves.

Using 4oz MMA gloves in Muay Thai will undoubtedly make the fights more explosive. The changing of the gloves will make the fighters have to change their style to accommodate the different gloves they are used to.

The 4oz MMA gloves are much smaller than boxing gloves, so fighters won’t be able to block on cover-up as easily. MMA gloves also have a lot less padding to pack a lot more punch.

ONE Championship Rules and Rankings

There are individual rankings for the MMA, kickboxing and Muay Thai bouts, each with their weight classes. Each fighter will need to fight other ONE Championship ranked fighters to work their way up.

Each bout will be three rounds of five minutes per round, with a ONE-minute break between rounds.

Championship bouts will be five rounds of five minutes per round, with a ONE-minute break between rounds.

As with the ongoing concerns with fighters cutting drastic amounts of weight, ONE Championship has put a new process in place to stop their signed fighters from risking serious injury through losing weight by dehydration.

Their new program is a continuous effort to focus on the safety of their fighters by introducing “walking-weight” competition via multiple weigh-ins and tests before and during fight week.

A fighter’s “walking-weight” will be determined by a robust system that tracks their weight regularly throughout the athlete’s contract to ONE Championship.

What are the ONE Championship Weight Classes?

The ONE Championship weight classes are:

In each fighting style, they all have their own rules. Unless it states otherwise, a fight is usually an MMA bout. In the MMA bouts, it has globally standardised MMA rules.

It is fought in a cage with MMA gloves over 3 x 5-minute rounds. In the ONE Championship kickboxing, they still use 10oz boxing gloves, no elbows are allowed, and a championship fight is 5×3 minute rounds.

Watch the championship fight below:

In the ONE ONE Championship, Muay Thai elbows and clinching are also allowed.

There are many amazing fights in ONE Championship; however, there is a particular favourite to us. That is John Wayne Parr (JWP) vs Neiky Holzen.

JWP is a Muay Thai legend with over 150 fights under his belt.

Niky is a superstar kickboxer and ranked ONE of the best in the world. It would be an epic fight as it was not just about a clash of styles, but legends too.

It went to show the bravery of John Wayne Parr as not only did he travel to Singapore on his own, but he also wasn’t long recovering from major surgery.

Unfortunately for JWP, it wasn’t his night as he suffered a vicious knockout when Holzken knocked him out with a high kick.

Women in ONE Championship

Women compete more and more in combat sports, so it is essential also to have a platform dedicated to them. ONE Championship has a women’s fight division.

The stamp is not done yet. She is gunning for a potential third World Title in mixed martial arts, and above all, she wants to show that women can be just as strong, entertaining, and exciting as men.

Check out the fight between Supergirl vs. Ekaterina Vandaryeva | ONE Championship Full Fight below for a taste of the action:

The Apprentice: ONE Championship Edition

Sixteen candidates from all over the world competed in a high-stakes game involving business and physical challenges for a chance to become ONE Championship Chairman and CEO Chatri Sityodtong’s protégé.

ONE Championship has certainly made waves in the combat sports industry, with many fans believing they have more potent strikers in the lighter divisions than the UFC.

What do you prefer: ONE Championship or UFC?