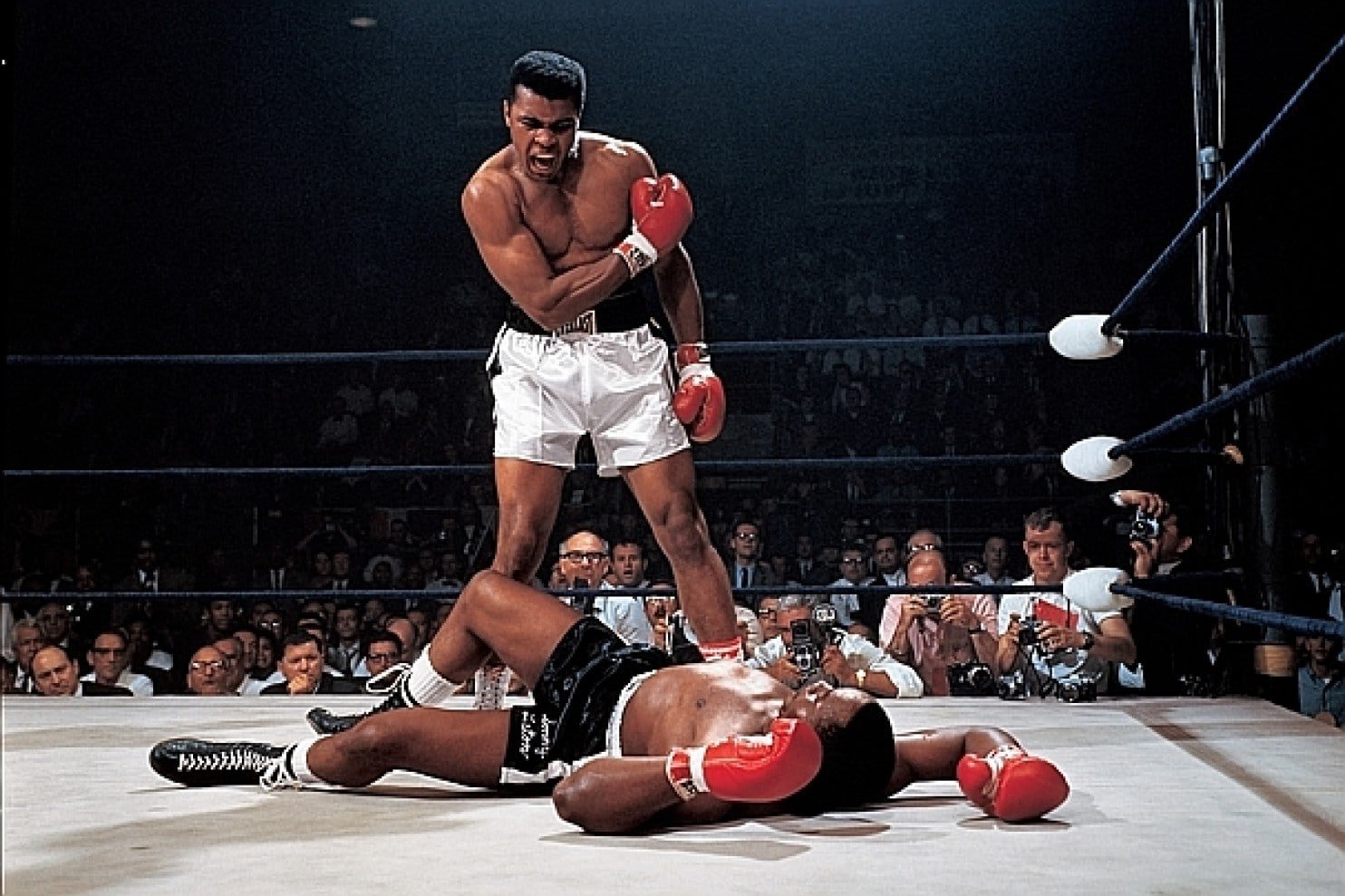 Was Muhammad Ali Really The Greatest?

Since Muhammad Ali passed away in 2016 at the age of 74, it goes to show what a legecy of boxing he has left behind as more and more people talk about him being their favourite boxer and even the greatest fighter of all time.

Who is Muhammad Ali?

Muhammad Ali, originally called Cassius Clay was an American professional heavyweight boxer born 17th January 1942. He has become one of the most iconic names in boxing history and regarded to many as the greatest.

He was a very charismatic man who self proclaimed he was the world’s greatest. His style was fantastic, fast footwork, a solid jab and with his beautiful ring craft it made him really special to watch. It wasn’t just what he did inside the ropes that made him one of a kind, he made just of an impact outside the ring too. In Ali’s era their was never someone as outspoken as him, with his phrases and rhymes like “Float like a butterfly, sting like a bee”.

He had an incredible record of 61 fights with 56 wins and Ali was the first heavyweight boxer to be a 3 times world champion, which would definitely make him one of the greatest boxers ever.

But, Is Muhammad Ali the greatest boxer ever?

In short, probably not. He is easily regarded as one of the best boxers ever and even maybe the greatest in his era, but with a 92% win rate, it shows he could be beaten. In Muhammad Ali’s era their was a lot great fighters with relatively equal records.

Their has also been undefeated heavyweight boxers over time like Rocky Marciano and currently Tyson Fury.

To be the greatest boxer ever, realistically you would need to have an unbeaten recorded or a record that no one else has accomplished, otherwise you could easily question the fighter that wins should be regarded better.

With that said a fighter could still be the best in their time even with some losses, as it could of been early on in their professional career.

So you can see why it is so hard to compare fighters from different era’s, this is why the fight fans ask “Who would win in their prime?” as a way of comparing fighters.

In nearly all sports an athlete gains statistics of their performances over their career which can be used to compare against others in that sport. Out of all sports boxing is probably the hardest to use statistics to see who is the best, especially in different eras. Although you might have a good opinion from each of their careers, it is not as black and white as it would be in like golf, snooker or darts, as their scores, results etc would have to be beaten rather than a particular opponent.

That is a good question. Ali’s skill, speed and power would certainly give him a great chance against anyone but today’s heavyweight boxers are much bigger men in both weight and height. Ali was 6″3 and weighed in under 15 stone when he fought Henry Cooper back in 1963. Cooper only weighed just over 13 stone.

If you look at todays heavyweight champions, Anthony Joshua is 6″6 and Tyson Fury is 6″9 and both weigh in over 17 stone for their fights, so it would be hard to determine how Ali would handle these big fighters, especially with the knockout record they hold.

It is hard to say which of Muhammad Ali’s fights was the best as they are all fantastic to watch. We have wrote about 2 of his fights below that have gone down in history.

The Clay Cooper fight had 35000 spectators turn up at Wembley stadium to witness a spectacular fight. This fight has always been remembered as it got a lot of speculations and conspiracy theories to what went on in Clay’s corner.

Clay got knocked down in the 4th with a powerful hook and he was saved by the bell. In the corner, his team had torn his gloves in order to buy him more time to recover.

The conspiracy theories claim Clay had 5 minutes of stoppage as a gloves runner needed to go backstage to get another pair. The officials say that this never happened and the interval was only 5 seconds longer than it should be. Clay’s corner Angelo Dundee did admit 20 years on that he had tampered with the boxing gloves.

Clay was light on his toes using his long jab going around the ring. Cooper was in the middle of the ring throwing big left hooks early on. He was even quite successful making Clay’s nose bleed and won the opening round.

Both fighters working their jabs through the round with Clay’s becoming more accurate and landing effectively towards the end. Cooper looking to land that big left hook still and gets cut under the left eye. This round is very close to score.

Starts off with a good exchange of punches but Coopers eye opens up even more. Clay starts to move in more knowing it could be over soon but Cooper is still putting up a fight.

Clay starts show boating at the end of the round with his hands down.

Both come out jabbing in the centre of the ring. Clay still only using his left and throwing that hook. They both seem to of slowed up the pace, Clay throws a left hook, Cooper slips and counters back and lands a powerful left hook “Enry’s ‘Ammer” knocking Clay down into the ropes. Clay is saved by the bell. There was pandemonium in Wembley Stadium.

Clay still is in a bad way in the corner. His corner team looks to of gave him smelling salts (banned substance) to give him a lift. The corner complain to the referee about his boxing gloves being split.

Clay has his feet back and comes out strong landing heavy punches. The referee has to stop the fight as Coopers eye is too bad to continue.

This was the rematch between Ali, who then Casius Clay against Sunny Liston after Clay stopped Liston in 7 rounds.

This fight has gone down in history as one of the most iconic fights and with one of the famous pictures of Ali standing over Liston laying on the floor. Ali knocked out Liston in the first round and their has been many speculations saying the fight was fixed by the mob and the F.B.I had to investigate it.

Ali is light on his toes and going clockwise around the ring. His hands are down and throwing a very limited amount of punches. Liston in the centre of the ring keeps coming forward but after 2 minutes in gets caught and goes down.

This was when the famous photo is taken.

Liston had trouble getting back up in the 10 seconds and the referee had to double check with the officials before waving it off.