Home>Kickboxing and MMA news and equipment>What Are The Best Kickboxing Promotions In The World? 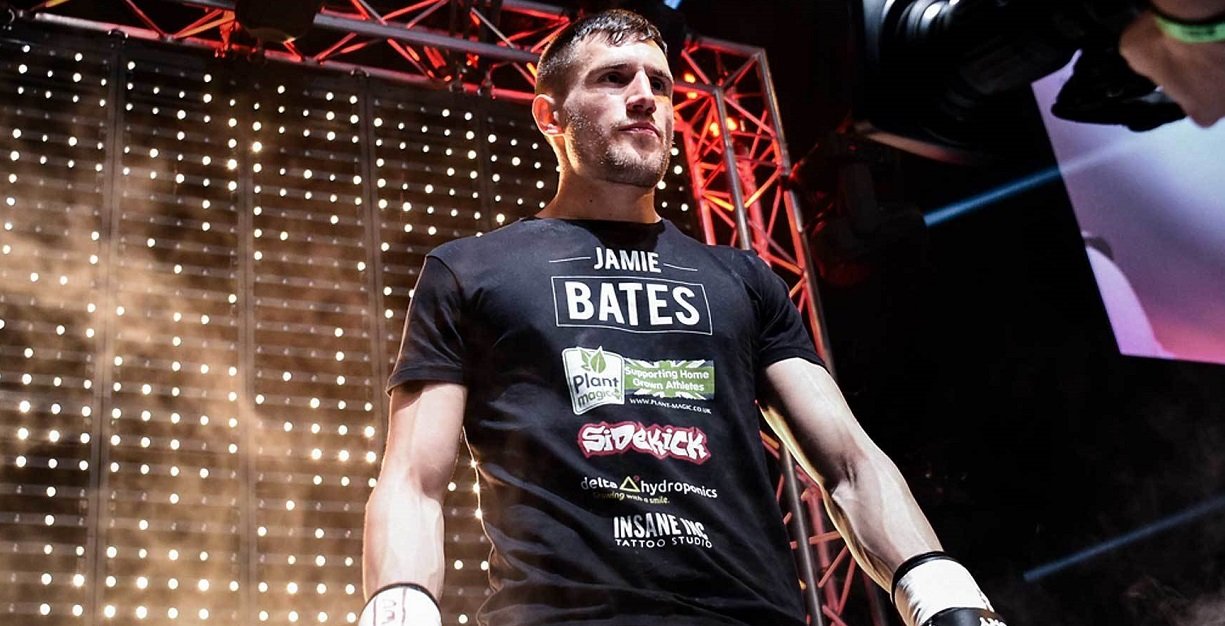 What Are The Best Kickboxing Promotions In The World?

If you are a kickboxing fan, you probably enjoy watching the world’s best kickboxers go toe-to-toe.

When you watch the top level of fighters it is great for excitement to see the kickboxers demonstrating spectacular performances of the sport, as sometimes the lower level fighters don’t quite excel the same.

So, What are the Best Kickboxing Promotions in the World?

Kickboxing as a sport is not as commercialised as other combat sports like MMA which has the UFC and boxing with its huge PPV’s, so unless you follow kickboxing, you probably aren’t to know where to watch the best kickboxing events.

However, with the different kickboxing promotions it gives the various fighting styles and rules of the sport. Read below to see the top promotions of kickboxing in the world.

‘It is one of the key aims of any aspiring fighter to best understand how to get signed by a major fight promotion and compete regularly at the highest level in front of a global audience. Each particular combat sport or discipline has its big players.’

Glory kickboxing launched in 2012 and is one of, if not the biggest kickboxing promotion in the world. It is considered the best as of the way it is set up and structured, also it solely focuses on their own style of kickboxing.

It is the premier league of kickboxing. In each weight class, fighters are ranked with a champion. Fighters have to compete with other signed Glory fighters to go up the rankings and for a shot at the title.

‘It has taken global league GLORY just five years to get to this point. It now has an unparalleled number of live kickboxing events on multiple continents, and programming distributed across over 200 territories. It is also the place to see the world’s best. Since acquiring the ‘It’s Showtime’ promotion just months after launching, GLORY has brought many of the leading kickboxers into one league and made possible a broad range of elite match-ups.’

Glory is enjoyed worldwide for their level of fighters and it is also very popular with the Dutch style kickboxing fans as Glory kickboxing are based in the Netherlands and also has the same fast paced action as what was in K-1. Glory Kickboxing hosts their events around the world.

Glory is the brand of promotion, Sidekick dreams of calibrating with and to see our Sidekick Boxing gloves being used by all the signed fighters.

This opportunity did arise and at the end of 2019 we spoke with Pierre Andurand who is the chairman of Glory kickboxing and put us in contact with his sponsorship team to be the boxing gloves sponsor for 2021.

However, unfortunately due to the pandemic a deal was never finalised between us.

Check out this video by Bellator Kickboxing below:

What are the benefits of fighting under a promotion?

In our previous article ‘The Life of a Boxing Promoter’, we suggested that some of the benefits of fighting on professional fight promotions are:

‘Fighters who get promoted on top fight shows will get more exposure with the use of:

‘Boxing Promoters are Matchmakers. Never mind that boxing is all about fighting and relationships are all about loving. Just like a good marriage, a good fight is the result of a perfect pairing, and it’s up to the Boxing Promoter to arrange the date, including which Boxers fight, where they fight, and when. Indeed, when you’re a Boxing Promoter, it’s your job to set up boxing matches and then promote them.’

Which promotion has the best kickboxers?

Even though Glory is probably the most established kickboxing promotion and it is the premiership of kickboxing, the other promotions like Bellator Kickboxing and One Championship still have world class level fighters.

There are many brilliant kickboxing promoters all over the world, many of which hold great kickboxing names & fights under their belts.

There are so many more different promotions (some of which aren’t mentioned in this article).

Check out one of our articles about sponsoring Alex ‘The Reidonator’ Reid here.