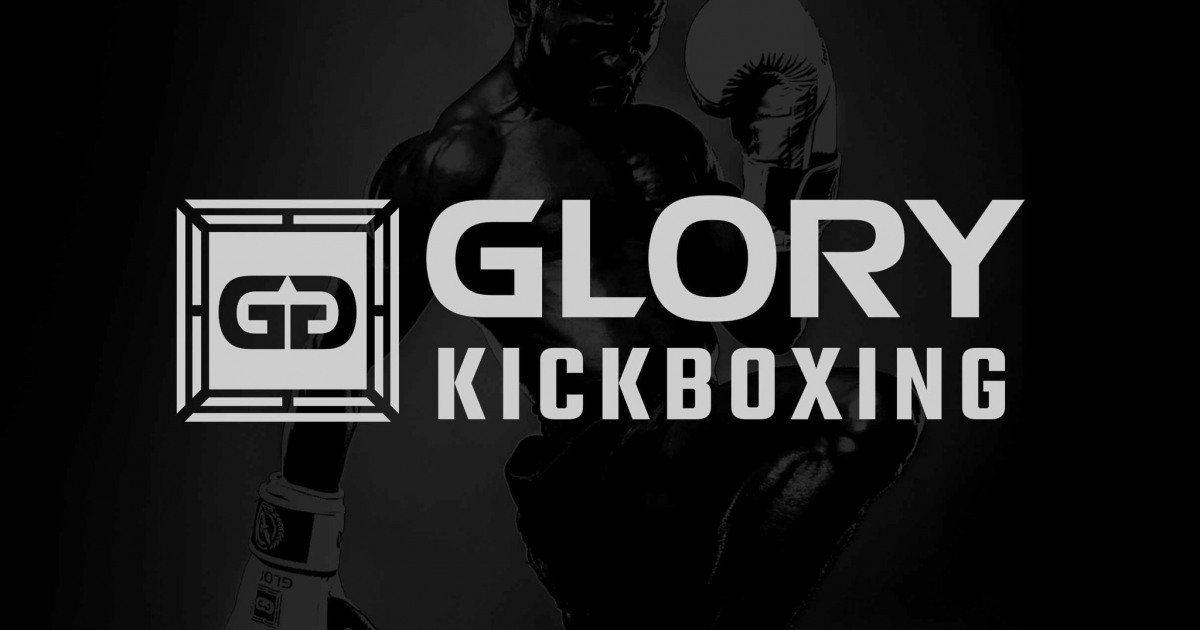 Across the globe there are many different organisations which all succeed with their own kickboxing promotion, yet the one that separates from all the others and is considered the world’s best is Glory kickboxing.

So, what is Glory Kickboxing?

Glory is a premier kickboxing promotion for the world’s elite fighters. Glory launched in 2012 with its first event being held in Sweden on the 26th May and have now hosted a total of 87 events.

Glory Sports International was founded by the trio martial arts enthusiasts of Pierre Andurand, Scott Rudmann and Marcus Luer. Pierre is a French hedge funder specialising in the oil market, Scott is a media investor and asset manager and Marcus was CEO of sports marketing agency Total Sports Asia (TSA).

With their ambition to become the world’s best kickboxing promotion they hired a team of experts in the martial arts industry to sign some of the best fighters around the world. Furthermore, To totally expand there profile they also acquired the rival kickboxing promotion ‘It’s Showtime’.

This was a lucrative deal that effectively boosted their fighters on their roster and Glory had nearly all of the world’s best kickboxers under one roof.

It’s Showtime was based in the Netherlands and had their first kickboxing event back in 1999 and over the years they co-promoted with other global promotion K-1. As K-1 was financially struggling they sold the company to EMCOM Entertainment and was trying to pinch the It’s Showtime fighters. This is when Glory made the deal to purchase It’s Showtime.

At the time it’s Showtime was the show to fight on and our sponsored fighter Andrew Tate fought on It’s Showtime 56 to were he made a 1000 euro bet with his opponent Sahak Parparyan to which he lost.

It wasn’t long after Glory launched they rapidly became the No1 promotion for kickboxing. Glory were hosting kickboxing events regularly all around Europe and with the exciting style of K-1 rules and with their 4 or 8 man tournaments, it made their show even more exhilarating.

What is a kickboxing 4 man tournament?

A 4 man tournament is when 4 fighters from the same weight division fight eachother in a knockout style contest to there is only one winner. It starts with 2 fights and the winner of each go through to the final round. Then the two winners fight eachother to see who is the tournament winner.

Sometimes promotions hold 8 man tournaments, however promoters found it can be harder to organise 8 fighters from the same weight class, especially if fighters were to pull out. Tournament events became very popular for both the fans and the fighters. They were exciting to watch and the winner would win a large money prize rather than individual purses.

This however wasn’t good for the losers as they would walk away with nothing. On the 8th December 2018, Glory hosted an eight man heavyweight tournament for each fighter battling for divisional supremacy and $150,000 in total prize money. Jamal Ben Saddik walked away the winner after 3 great fights.

What are the rules in Glory kickboxing?

On the 23rd March 2013 Glory 5 was the first event to be hosted in England. It featured many of the UK’S best talent including Jordan Watson, Chad Sugden, Daniel Sam, Liam Harrison, Steve Wakeling, Reece McAllister and Marlon Hunt who had previously fought Jamie Bates for a WKF World Title.

The Road to Glory is a kickboxing event were non Glory signed fighters fight in a tournament or single bout to win a place on an official Glory event. The UK had a Road to Glory UK event on 11 March 2017 which featured an 8 man featherweight tournament and main event Jamie Bates vs Kev Ward in the welterweight division. This was a match-up between two of the very best in the UK and Jamie Bates became the winner to be awarded a two-fight contract with Glory.

Jamie Bates was our first ever sponsored fighter who we  contractually signed a year deal for 2012. It was his kickboxing dream to one day be fighting for Glory and after years of dedication, in 2017 his dream came true from his victory from Road to Glory UK.

Bates left an impressive mark from his first fight on Glory in Copenhagen. He beat a tough top ten ranked contender Richard Abraham in a points decision. We always enjoyed being part of Bates journey and we were privileged to see him flying on flag in Glory.

It is not just a fighters dream to be signed by Glory, but it has also been our dream to be the official boxing gloves supplier since our humble beginnings in 2010. We contacted Pierre in 2020 to sponsor Glory and he put us through to his team. However, the pandemic happened while we were in talks and caused the negotiations to fall through.

In Glory they also have their own official rankings which make it better for the fighters to want to climb the ranks to become a champion. A position is gained or lost depending if you win or lose and the higher the level of opponent you beat the higher a fighter will jump up. There is a champion in each of the Glory weight division unless it has become vacant due to retirement.

One of the most recognised champions in Glory Kickboxing is heavyweight champion Rico Verhoeven. Rico is the reigning Glory Heavyweight Champion. A professional since 2004, he has had a total of 70 fights and has also competed in the K-1, It’s Showtime and SUPERKOMBAT promotions.

Petchpanomrung Kiatmookao also known as The Professor is the current featherweight champion with an incredible record of 206 fights and 166 wins. To see the full list of Glory fighters and champions click here.

Watch the video below of Rico Verhoeven vs Jamal Saddik:

Glory have recently announced a new series of kickboxing events in 2022, GLORY Rivals. Glory are teaming up with other leading kickboxing organisations to offer thrilling events to see how other fighters compare to Glory. The currently have partnered with Enfusion from Europe and Rise in Japan.

If you love kickboxing and memorabilia you are definitely going to love Glory Smacks. Glory Smacks website suggests: Glory Smacks is a digital collectibles experience that gives fans the opportunity to unpack and own the best moments in kickboxing history, ranging from the early days of K-1 to the modern era in Glory.

Users will have the opportunity to own the sport’s most iconic highlights, ranging from Badr Hari’s spinning heel-kick KO over Stefan Leko to Bob Sapp upsetting Ernesto Hoost.

The highlights will feature the most prominent kickboxers over the last 25 years, including Rico Verhoeven, Semmy Schilt, Israel Adesanya, and other fan favorites.

Glory is a fantastic kickboxing promotion that always look to sign the most exciting of fighters. And even as a huge corporate company, with their Road to Glory events, they give great opportunities for fighters to get a shot in Glory. If you have never watched Glory kickboxing before, make sure to tune in to their next event.