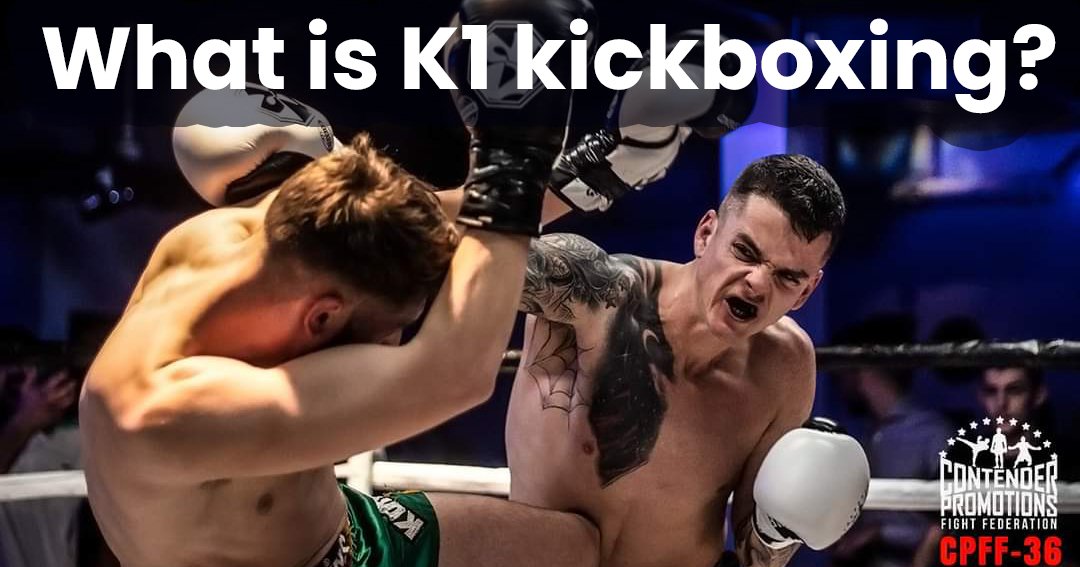 What is K1 kickboxing?

For as long as kickboxing has been around, many promotions and organisations have standardized their own set of rules in their kickboxing organisation. K-1 kickboxing is a fast-paced modern style of kickboxing formed from the promotion K-1 global.

Global Holdings Limited was created in January 2012 and has the rights to K-1. This means that the company organises all current K-1 events across the world.

As suggested above, K-1 originally was a Japanese kickboxing organisation that started in 1993 and was one of the most recognized promotions globally. They would get the best fighters around the world to meet on their platform.

K-1 organisation offered explosive fights with their 3 x 3-minute rounds that would make the fighters give their all in each round. However, over the years many UK fight shows called their kickboxing K-1.

This was causing a lot of confusion with the kickboxing fans as it was a K1 style as the same rules in the K-1 organisation. The term (K1) has now formed its own style in the kickboxing community and most clubs have a K1 class.

What is the History of K1 Kickboxing?

Although K-1 kickboxing is entirely different from Seidokaikan Karate, it originally used the rules based on Kyokushin Knockdown karate.

However, this developed into more kickboxing-focused rules as the sport progressed. From this, Ishii founded the K-1 organisation as an exclusive kickboxing organisation.

What is the difference between K1 and kickboxing?

Kickboxing has various styles like point fighting, semi-contact, light continuous, full contact, and K1, which is also referred to as Dutch style kickboxing. Read our article about the different kickboxing styles and which countries produce the best fighters here.

The term kickboxing is usually associated with Western American full-contact kickboxing which would be all strikes above the waist except for sweeps.

Check out the video below for more information on the difference between K-1 kickboxing and kickboxing:

Is K1 better than kickboxing?

It is not necessary that K1 is better, but In the U.K, K1 kickboxing has become much more popular especially on fight shows.

The 3 round fights seem to keep the spectators more gripped to the fight and it seems to go well with a K1 and MMA themed night. There is not many promotions that have full contact kickboxing fights.

Is K1 just another name for Muay Thai?

No, the best way to describe K1 is it has the best moves and rules taken from both full-contact kickboxing and Muay Thai to develop a more hybrid of the fight.

In Muay Thai you can keep your opponent in a constant clinch but in K1 you can only clinch while you throw a strike like a knee, then you must release. With this rule, it will keep the fighters more active.

Is K1 Popular for Women?

Yes, K1 kickboxing is a popular sport for women too, with professional female fighters getting more and more coverage. Read our article about the female kickboxers we have sponsored and our full range of women’s kickboxing equipment here.

Below is a video showing KANA vs Josefine Knutsson 50KG fight:

What equipment is used in K1 kickboxing?

K1 fighters wear satin shorts similar to Muay Thai shorts but with more of a kickboxing theme or design.

What Different K-1 Events Are There?

However, it is also broadcasted internationally too on SporTV in Brazil, HDNet Fights, in the United States, and on Eurosport in Europe amongst others too.

Does Glory Kickboxing have K1 rules?

Glory have their own particular rules and ways of doing things compared to other kickboxing promotions like One Championship.

GLORY World Series rules permit the use of punches, kicks and knee strikes. Clinching is extremely limited – no more than five seconds, and the clinch must be active – and there are no takedowns and no fighting on the floor.

We are proud to have sponsored kickboxer Jamie Bates, who also was our first ever sponsored fighter to fight on Glory Kickboxing.

K1 Kickboxing was introduced to bring an exciting form of kickboxing for both fighter and fan, which certainly lives up to its expectation. Still with all the qualities of traditional kickboxing, yet with added strikes and limited to 3 rounds, it provides immense non-stop action.

Also, many kickboxing clubs which teach the K1 style of kickboxing have incorporated the drills and techniques in their grading syllabus, so you can learn K1 while still aiming to achieve your black belt. To learn more about kickboxing read our article on the levels of kickboxing here.