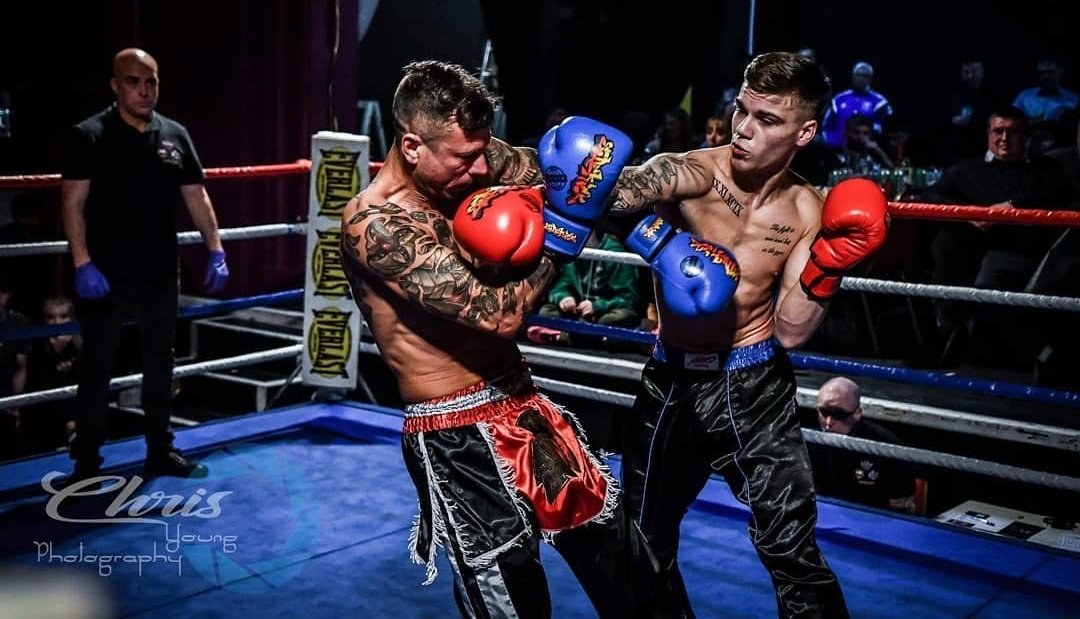 Full contact kickboxing is one of the original forms of kickboxing. It was so exciting as it had a similar setup to boxing, yet the fighters could literally jumping kick their opponent right in the head. However, as time as passed, it has gradually lost its huge popularity.

As Full Contact kickboxing had limited rules, lots of padding and more rounds, there was a window for a new style of kickboxing which could offer more action. Then when K-1 came on the scene, the fans quickly took to the growing sport and now it has become the most popular style of kickboxing, and if you have ever watched kickboxing over the last decade, the chances are you probably watched K-1 kickboxing.

Probably the quickest way to describe it is a very similar style to western boxing, yet with kicks of course. All strikes are above the waist except sweeps which can only contact the foot. Full Contact kickboxing started in America and was actually derived from professional sport karate in the 1970’s, so it had lots of the traditional martial arts apescts like a belt grading syllabus, yet it was fought competitively in a ring like boxing. The round style of fighting was also very much like boxing, but full contact kickboxing generally had 2 minute rounds rather than 3 minutes.

In 1993, K-1 launched and with the attraction to the newer kickboxing style with less rounds and more explosive strikes, it was more appealing to fans that full contact kickboxing started to fade out.

It is still being taught in various clubs, but It is certainly not as popular as it once was. It seems no-one new is coming in to teaching it and it is only the original clubs about. There are still fight promotions that put on full contact fights but there are few and far between.

Also, as crazy as it may sound but even the apparel made an impact, as the K-1 shorts took favoritism over the traditional satin trousers you would see in Full contact kickboxing.

Even though full contact is not as popular as it once was, there are many kickboxing bodies which still sanction full contact events. Daniel Knight From Sidekick said:

“Full contact was always the style I trained in, it’s what I gained my black belt in and I personally still prefer it. I can understand the excitement of K-1, but It has more leg kicks than anything else, and their easier to do.”

Watch Daniel fight in one of his kickboxing bouts at the Battle of Kent below:

What is the difference between Full Contact Kickboxing and K-1?

Read our article ‘What are the different fight shorts in martial arts?’ here.

Full contact kickboxing is certainly not as popular as it once was, but by all means it isn’t dead. The only way it would become popular again if a new global promotion promoted the full contact style, or even a new kickboxer movie.