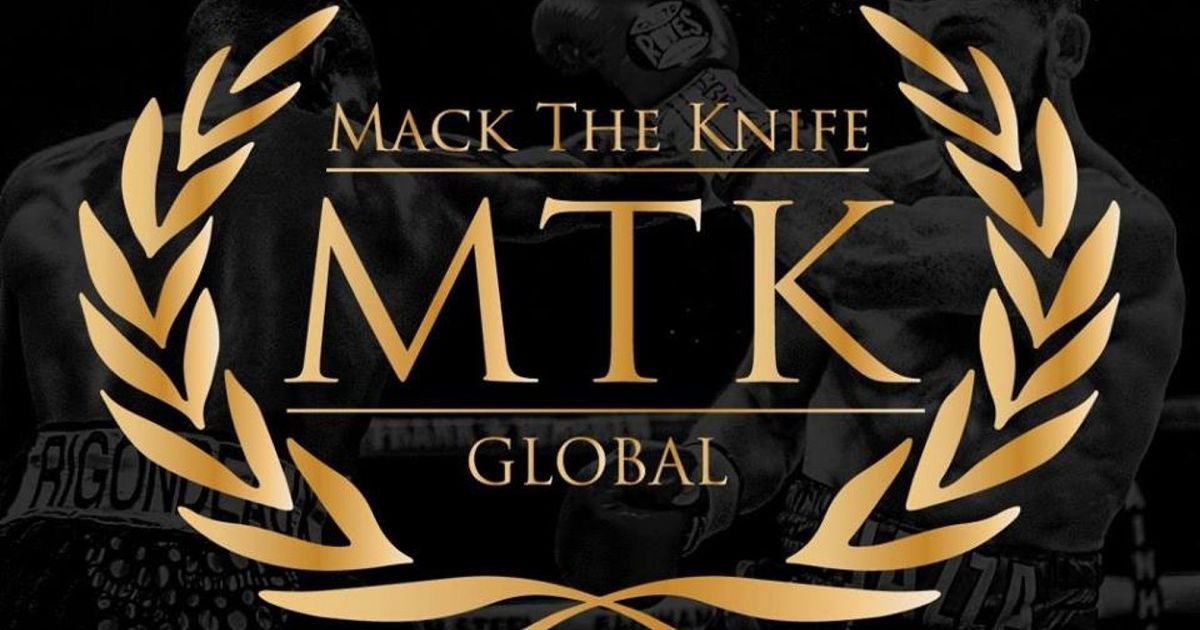 What Is MTK Global?

Combat sports like boxing and mixed martial arts (MMA) are not the easiest to host. They face ongoing challenges, and managing the boxers can be challenging because many promoters fail to live up to expectations.

Boxing promoters, on the whole, have a passion for the sport and the financial means to make it great, therefore it’s always sad to hear of a major fight promotion folding, which marks the end of an era. MTK Global is the latest combat promotion to fall, and it doesn’t appear to be due to a lack of funds.

All other promoters are allegedly required to cut relations with the management company MTK worldwide since the founder is a member of the Irish crime gang Kinihan Organized Crime Group (KOGC), forcing them to cease trading.

The U.S. has offered a $5 million reward for information that will lead to the “financial destruction” of the former MTK global owner Daniel Kinahan or the arrest and conviction of its leaders.

What is MTK Global?

In 2012, the pair launched Macklin Gym Marbella (MGM), a boxing gym in Marbella that has seen several prominent boxers pass through its doors.

However, after raids at the gym to crack down on Kinahan’s gang, MGM grand casino and resort in Las Vegas didn’t want any confusion, so they discussed changing their name with the gang owners’ boxing gym. Macklin’s Gym Marbella decided to change its name to ‘Mack The Knife’ (MTK).

They’ve hosted events in a number of nations and signed a number of elite fighters, like Tyson Fury, Billy Joe Saunders, Josh Taylor, and Carl Frampton, to mention a few. Signing prominent fighters like Darren Till and employing former Muay Thai world champion Kieran Keddle as Head of MTK MMA Operations, the firm ventured into MMA.

Despite the fact that MTK was on the rise, its founder Daniel Kinahan was linked to a scandal.

Who is Daniel Kinahan?

Daniel Joseph Kinahan was born on 25th June 1977 and is an Irish reputed gang boss and boxing promoter from Dublin. Daniel is the son of Christy Kinihan, better known as Christy ‘the Dapper Don’ Kinahan, an Irish drug dealer with convictions for ecstasy and heroin smuggling.

The High Court of Ireland has named Daniel a senior figure in organised crime globally. Yet Daniel Kinahan has previously stated: “I can’t be any more evident on the fundamental slur – I am not a part of a criminal gang or any conspiracy.

I have no convictions. None.” Daniel resigned from MTK global in 2017.

MTK has seen many ownership changes since its inception in 2012. Kinahan resigned from his CEO position in 2017, leaving just Macklin as a shareholder. Businesswoman Sandra Vaughan bought out Matthew Macklin and took over MTK Global in October 2017.

Sandra Vaughan is no stranger to boxing, as she is married to world-famous trainer Danny Vaughan. Sandra McClumpha resigned as CEO in 2020 after revealing that a drug tycoon assisted her in signing Tyson Fury. MTK Global named Bob Yalen as the company’s new CEO in June 2020.

The week before the Fury vs Whyte fights, Bob Yalen announced his departure as CEO. The British boxing world’s double existence continued when MTK Global was investigated for its ties to Kinahan.
MTK Global confirmed it would cease operations at the end of this month, less than an hour after the start of the press to Tyson Fury’s world heavyweight title defence against Dillian Whyte.

Even though it is alleged Daniel Kinahan cut ties with MTK Global in February 2017, Kinahan remained an active figure in boxing as Fury let the cat out of the bag in 2020 when he announced in a video Daniel had helped set up the biggest fight in boxing history against Anthony Joshua.

According to Fury’s former trainer Ben Davison, Kinahan played a large part in getting Fury back in the ring after his well-publicised three-year absence. As recently, the U.S government announced sanctions on Kinahan last week, Tyson Fury remains silent over his relationship with Daniel.

Fury won his World heavyweight title against Dillian Whyte and has suggested that it was his final fight as he plans to retire.

On Wednesday morning, the below statement was issued by MTK Global.

‘As a business we have faced unprecedented levels of unfair scrutiny and criticism since the sanctioning by the US Government of Daniel Joseph Kinahan.

It is a matter of public record that Mr Kinahan’s involvement in MTK ceased in 2017, and despite repeated reassurances in this regard, unfounded allegations about his ongoing association with us and our fighters persist.

Since leading promoters have now informed us that they will be severing all ties with MTK and will no longer work with our fighters, we have taken the difficult decision to cease operations at the end of this month.

MTK prospered because we always put the long term interests of our fighters at the heart of what we do. Our priority in the weeks ahead will be to ensure that our world class boxers are supported to find new partnerships as swiftly as possible.

MTK gyms are operated independently so will remain open for the foreseeable future. Further announcements will be made in due course.

Thank you to all the fans who have supported us over the last decade.’

Boxing And The Mob

Boxing and the mob is a BBC panorama documentary series based on the gangs and drugs cartels involved in boxing.

A top boxing trainer gets shot and badly wounded. A former boxer was executed in broad daylight. And a gangland killing at a weigh-in for a European title fight.

Also, Darragh MacIntyre investigates the role of the alleged head of one of Europe’s biggest drug cartels in the upcoming heavyweight title fight between Tyson Fury and Anthony Joshua.

Boxing is a sport many of us love. However, as much as we want top promoters hosting the fights everyone wants to see, no one wants the crime or corruption that may come with it.
For more info, watch the video below: