Home>Kickboxing and MMA news and equipment>What Is Point Fighting Kickboxing? 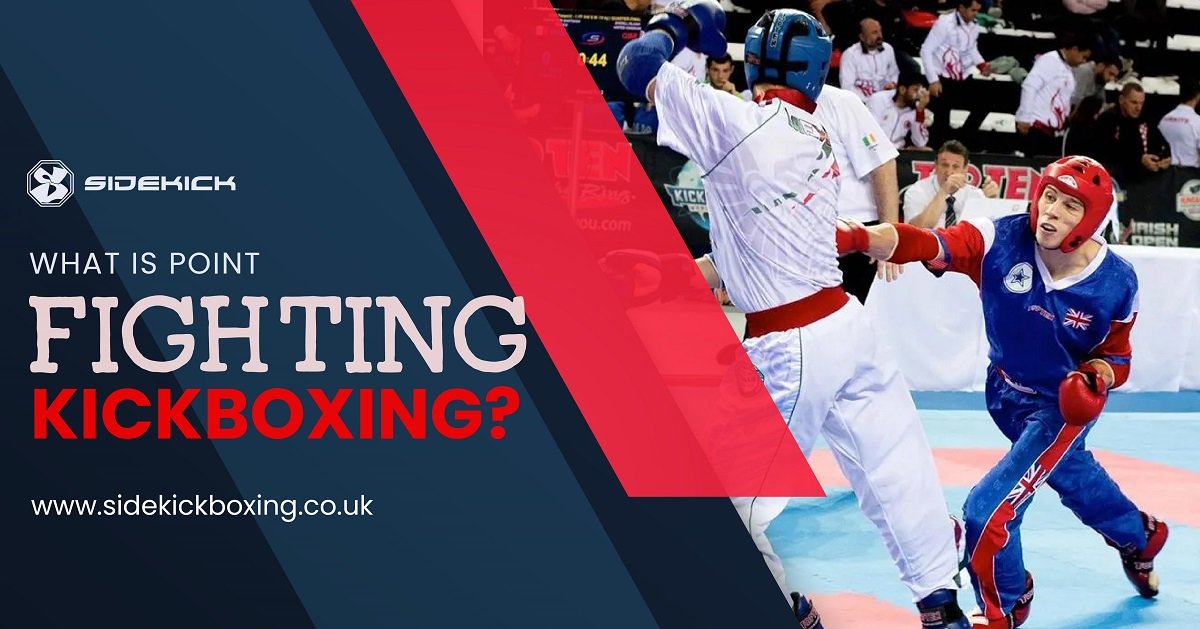 What Is Point Fighting Kickboxing?

One style of kickboxing which is very different to what most of us know best is Point fighting kickboxing, or also referred to as semi contact kickboxing.

So, what is point fighting kickboxing?

Point fighting kickboxing is a competitive fight between two opponents on a matted area and the aim is to score points by striking the opponent. The fighter with the most points at the end of the fight wins.

Point Fighting still uses all the strikes from traditional kickboxing and with rounds which are upto 2 minutes each, yet it is not a continuous bout.

As soon as one fighter lands a clean strike, the referee breaks both the fighters to return to their starting position and the fighter who threw the strike scores a point.

In point fighting kickboxing fighters tend to fight in a different style to other styles of kickboxing. They usually fight in a side stance position and a bit more bouncy on their toes.

This is because they need to be sharp striking and evasive to avoid getting hit. They also fight from this position as it is easier to use the Sidekick and try and aim to the head, as head kicks score the most.

The matted area must be a minimum square area of 6×6 metres and a maximum of 8×8 metres. Fighters must land clean and controlled strikes and a fighter seen to be purposely throwing to powerful of strikes to hurt their opponent will lose points or could even be disqualified.

The fighter with the most points at the end is the winner. If it is a draw, the fighters get a 30 second break before an extra 30 second round. If there is still no winner it goes to sudden death and the next strike wins.

If you have never seen point fighting before, the best way to imagine it, If you have ever watched the original karate kid, it is quite similar to the All Valley Karate Championships.

Is there a difference between point fighting kickboxing and Karate competitions?

There sure is. Both styles may appear very similar as they are both fought on mats. However, point kickboxing and karate has different rules and techniques.

Not only that, the fighters also wear different apparel and gloves. The gloves used in Karate are like a mitt, whereas in point kickboxing they are like an open palm boxing glove.

It is almost like comparing K-1 to Muay Thai, although they look similar with some of the same techniques, they are literally worlds apart.

Point fighting kickboxing is a fast paced technical style of kickboxing. It is not as popular as other styles of fighting, however it has a great tournament circuit for fighters to compete.