Home>Kickboxing and MMA news and equipment>Is The Ring Magazine The Bible Of Boxing? 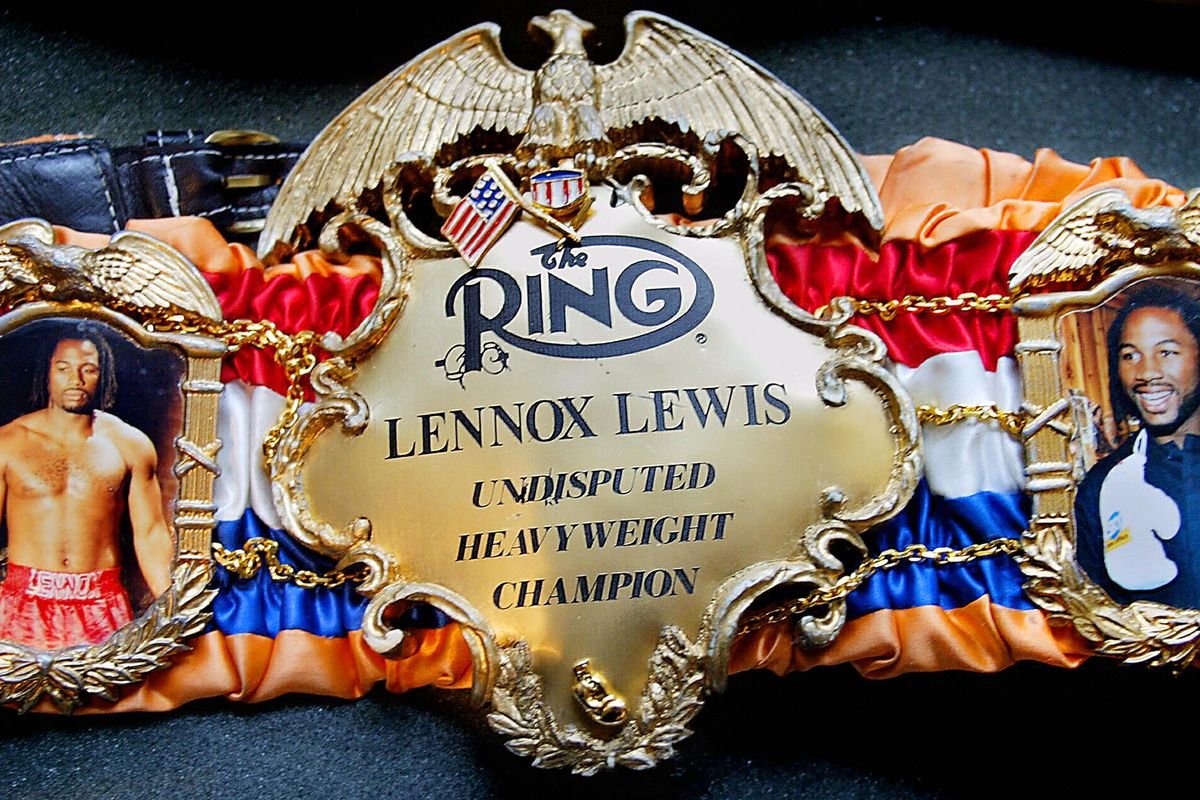 Is The Ring Magazine The Bible Of Boxing?

In boxing there are many different boxing organisations each with their own championship title belts. This means there can be various world champions in the same weight division at the same time, which makes it quite confusing to who is really the best of the best.

The Ring Magazine is a historic editorial magazine dedicated to boxing. It also has their own individual rankings despite of the other organisations ranks. Also, as they are an independent organisation they have no need to be biased or favour any fighters, so a fighter is a worthy champion of their belt.

So, what is Ring Magazine?

The Ring Magazine is an American boxing magazine that dates back nearly a century and their first magazine was published in 1922. Copy’s of the magazine can be purchased in either a digital format or printed magazine and available in monthly subscriptions.

The Ring Magazine website says:
The Ring was founded in 1922 by Nat Fleischer. The first issue, dated February 15 1922, was 24 pages and cost 20 cents. The cover featured black and white photographs of American promoter Tex Richard and Lord Lonsdale, a British aristocrat and boxing patron. Originally located in New York City, the magazine relocated to Long Island, New York, in 1990, and then moved to suburban Pennsylvania in 1993. It is now based in Los Angeles.

There have been only seven editors-in-chief in the magazine’s history. The Ring began awarding championship belts in 1922. The first Ring belt was awarded to heavyweight champion Jack Dempsey, the second to flyweight champion Pancho Villa. The magazine stopped giving belts to world champions in the 1990s, but began again in 2002 when it launched its new championship policy intended to reward fighters who, by satisfying rigid criteria, can justify a claim as the true and only world champion in a given weight class.

How is Ring championship belts different to other organisations?

The Ring is not a sanctioning body like other bodies like the WBC and WBO. They don’t provide officials like commissioners or supervisors to sanctioned events. To learn more about the different boxing organisations read our article ‘The different boxing title belts explained’ here.

This is because it is awarded to lineal champions (the man that beat the man) or its won in more of a well earned way compared to other bodies.

In most of the sanctioning bodies, the champion may fight against an opponent who could be much lower of rank then them, so it would be a much easier fight for the champion than fighting the world No2. For instance, Anthony Joshua was a world champion for many years but never fought Wilder or Fury who were ranked the top two best heavyweights in the world.

Also, a vacant championship title may have two fighters that are not top contenders. Whereas, The Ring have their own policy on awarding vacant champions which can be filled in the following two ways:

The Ring belt has become a prestigious belt that many fighters love to win. This is because of their heritage in the sport and the worthiness of their belt. It is also great that with their rules of achieving the belt, it prevents any corruption that can go on in other boxing organisations.